Sam Winchester has his own page. 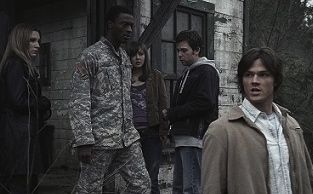 Even before their births these children were chosen by Azazel (The Yellow-Eyed Demon) to serve as his soldiers during the Apocalypse. Special Children refers to chosen individuals to whom Azazel fed his blood on their 6 month birthdays, having snuck into their homes after making a deal with their parents. The result was that the blood awoke/created psychic abilities in them so they could (apparently) lead an army of demons in a war against humanity and God. In "All Hell Breaks Loose, Part One" (S02, Ep21), Azazel tests these children to find who will be the strongest by putting them in an abandoned town called Cold Oak, South Dakota, and manipulating them to fight each other. Azazel led everyone to believe that he wanted a leader for his demon army. However, as it was later revealed, the endgame was bigger, and Azazel chose the children because they were all potential vessels for Lucifer. The strongest one would be chosen to contain Lucifer throughout the apocalypse.

Tropes related to the Special Children: 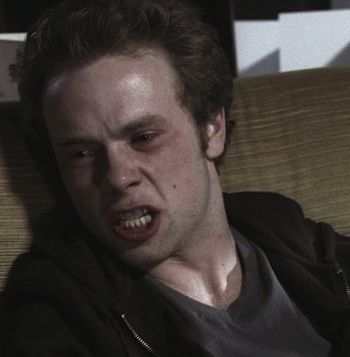 "When I first found out I could move things it was a gift. My whole life I was helpless but now I had this."

He lives in Saginaw, Michigan, and was trying to save up money to go to school. Max's mother died pinned to the ceiling above his crib when he was 6 months of age. Max was abused by his father, Jim Miller, and his uncle, Roger Miller, as he grew up, while his stepmother, Alice, did nothing to help him. After he gains telekinetic abilities, he takes revenge on those who abused him. Sam and Dean meet him while investigating the death of Jim Miller from carbon monoxide poisoning, which Sam had seen in a vision before it happened. Appears in "Nightmare" (S01, Ep14). 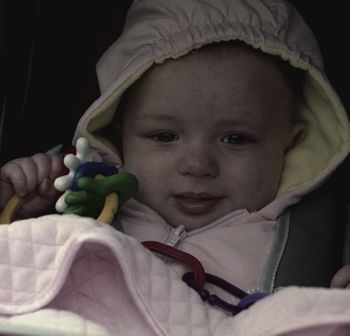 Born in 2006 in Salvation, Iowa, to Monica and Charlie Holt. The Yellow-Eyed Demon enters her nursery on her 6 month birthday, but Sam and Dean save Rosie and Rosie's mother, who like so many Supernatural mothers wears a long white nightgown, from the house fire that erupts. It is unknown whether the Yellow-Eyed Demon had time to feed her his blood and whether she has any special abilities. Appears in "Salvation" (S01, Ep21). 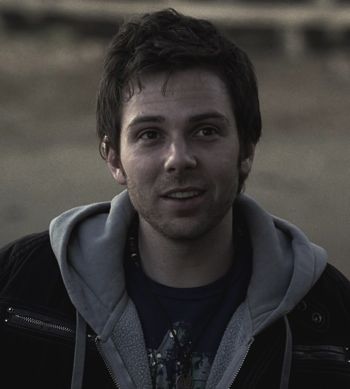 "I mean, you, you learn you've got a twin, you call him up, you go out for a drink, you don't start killing people!"

He was born to 18 year old Holly Beckett on June 30, 1983, in Guthrie, Oklahoma, along with his twin brother. Each of the brothers were adopted by different families, and they did not meet until they were adults. Andy's adoptive mother was killed by the Yellow-Eyed Demon on December 30, 1983. He was able to manipulate people using his power of mind control while living out of his blue van with a barbarian queen painted on the side. Appears in "Simon Said" (S02, Ep05) and "All Hell Breaks Loose, Part One" (S02, Ep21). 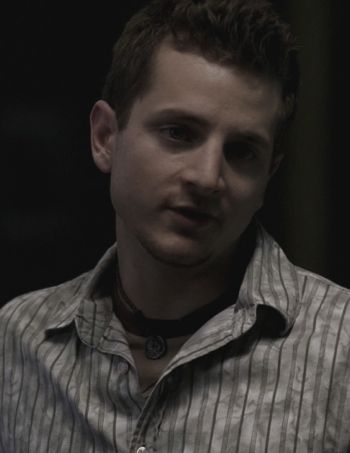 "He came to me. In my dream. He said I was special. He told me he's got big plans for me. Wait 'till you see what's in store, Andy, for both of us!"

He is Andy Gallagher's twin and was born to 18 year old Holly Beckett on June 30, 1983, in Guthrie, Oklahoma, but was adopted by the Weems family from upstate while Andy was adopted by a family in Guthrie. There was no house fire when he was 6 months alone as the Yellow-Eyed Demon was not interrupted, which leads the Winchesters to realize that they could not find all the Special Children by tracking this pattern of house fires. The Yellow-Eyed Demon tells him he has plans for him and also tells him that he has a brother. This leads Ansem to use the fake last name of Weber and take a job in the coffee house where Andy used to work. Appears in "Simon Said" (S02, Ep05). 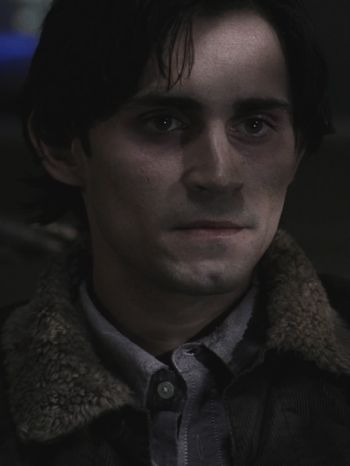 "I have this ability. When I touch something, I can electrocute it if I want."

Scott's mother died in a nursery fire when he was 6 months old like Sam, Andy, and Max. This pattern allows Ash to identify Scott as one of the Special Children. Scott, who lives in Lafayette, Indiana, starts to get migraines, and the Yellow-Eyed Demon appears to him in his dreams. He finds he has the ability to kill with electricity through touch. He confesses all of this and the plans the Yellow-Eyed Demon told him about to his psychiatrist, Dr. George Waxler, who does not believe him. Later Ava helps Sam steal Scott's confidential psychiatric medical records. Appears in "Hunted" (S02, Ep10). 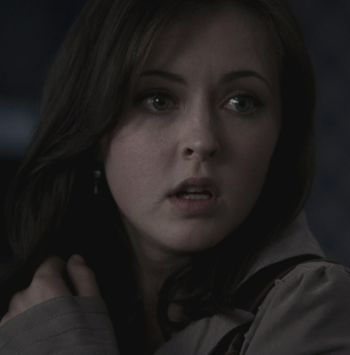 "Screw you, buddy. Okay? Because I'm a secretary from Peoria and I'm not part of anything! Okay?"

Ava is a secretary in Peoria, Illinois, who is engaged to marry Brady. She tracks Sam down in Lafayette, Indiana, after she has a vision of Sam dying in an explosion. She disappears after her fiancé is murdered, and Sam and Dean spend a month looking for her without success. Sam finds her 5 months later in Cold Oak, South Dakota. Appears in "Hunted" (S02, Ep10) and "All Hell Breaks Loose, Part One" (S02, Ep21). 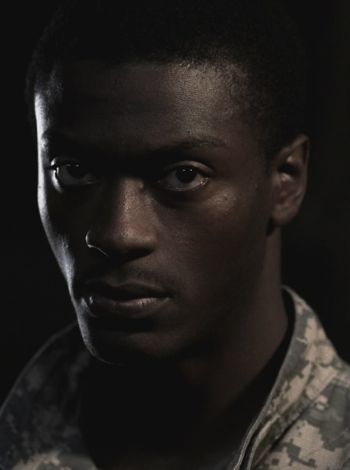 Jake lost his mother in a fire when he was six months old. Jake is raised by his grandmother, Debra, in East St. Louis, Illinois, with his sister, Lynn, and younger brother, Danny. He joins the US Army to stay out of trouble and serves as a private in Afghanistan. Jake finds he has super strength when he lifts a tank off Tyrone, a Sergeant who had bullied him. Appears in "All Hell Breaks Loose, Part One" (S02, Ep21) and "Part Two". 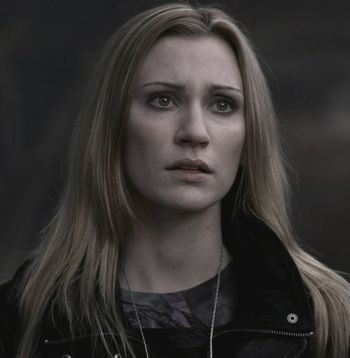 "I touch people? Their hearts stop. I can barely leave my house. My life’s not exactly improved. So, screw you, I just wanna go home."

Lily was abandoned by her father, Gray Baker, after he witnessed the Yellow-Eyed Demon feeding his blood to 6 month old Lily and killing Lily's mother. She lives in San Diego, California, and finds out about her powers when she accidentally kills her girlfriend by stopping her heart when she touches her. Appears in "All Hell Breaks Loose, Part One" (S02, Ep21).