Characters / Hunt Down the Freeman 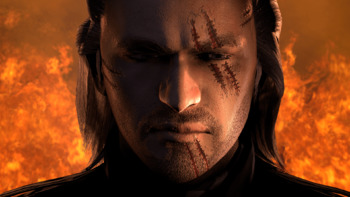 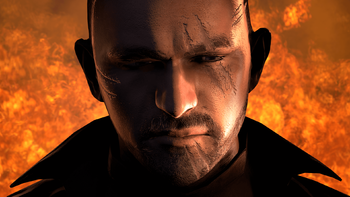 "You fucked up my face."

Our main protagonist and playable character. He's one of the HECU marines that were deployed to Black Mesa to "silence" the scientists there. A chance meeting with Freeman (actually Adam) has him getting beaten down rather brutally. He later on tries to survive throughout the Seven-Hour War and later on becomes a Captain of a ship and now has his own Army. 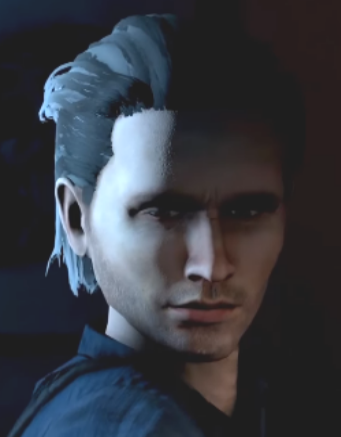 Part of the Black Ops group and a survivor of the Black Mesa incident, he meets up with Mitchell due to being interested in their escape plan. He later on becomes one of his followers and is one of his second in commands alongside Nick 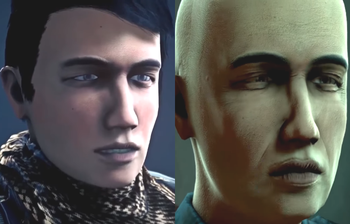 Before and after the timeskip.

A member of the National Guard and probably the last one. He becomes a close ally of Mitchell's and is basically his second in command after becoming their leader. 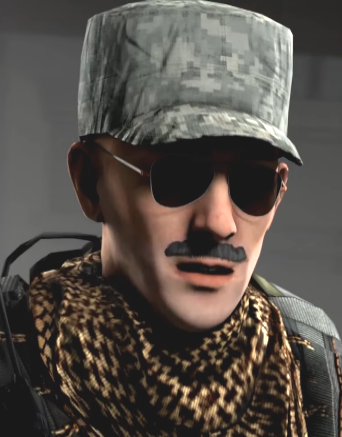 "That's where you're wrong, kiddo."

Leader of the National Guard (what's left of it anyway) and is the one that creates the plan to escape from the Combine by pointing out that while they have taken over the Land and Air, they haven't taken the sea yet.

President of The United States

Voice Actor: Daniel "Keemstar" Keem
"Yet the fact and hard truth remains that we lost this battle. For now. And believe me, we will live to fight another day."

Voice Actor: Niall "Pyrocynical" Comas
"Colonel... We are so fucked!"

Leader and commanding officer of (what remains of) the US Army's 5th Ranger Company.

Voice Actor: Colossal is Crazy
"Do not forget to show hospitality to strangers, for by so doing some people have shown hospitality to angels without knowing it, Hebrews 13:2 ."

The Captain of the Avalon Vale, the ship Colonel Cue and Lieutenant Harvey intended to board with their men.

Voice Actor: Vincent Fallow
"I know he sent you. Our mutual friend."

An Alaskan local of Slavic origin who was put in charge of an Immolator factory some time after the Seven Hour War. Boris and Mitchell met three years after the war, during the latter's search for more weapons to better fight the Combine. Despite Mitchell torching the factory shortly afterwards and relieving the place of its workforce, Boris and his daughter are saved through the machinations of the G-Man, and by the second Time Skip had already been installed as Dr. Breen's second-in-command in City 17.

Voice Actor: Eli Walker
"Isn't every villain a hero in their own story?"

Boris' daughter and later spy for the Combine within the Resistance.

The soldier designated to commit suicide by bomb at the train station security checkpoint to give Mitchell the diversion he needed to infiltrate the city.

Voice Actor: Rick
"And since our agreement is finished. You have our permission to die. Farewell, Mr. Mitchell..."

Voiced by: Nobody
Mitchell: "Where's Gordon?! Where is the Freeman?!" 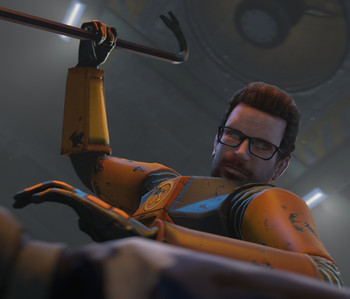 This is actually in the trailer and promotional images only.

The eponymous Freeman that Mitchell is hunting down throughout most of the game.

Voiced by: Nobody
Mitchell: "Adrian?"

The main protagonist and Player Character of Half-Life: Opposing Force and is Mitchell's brother.