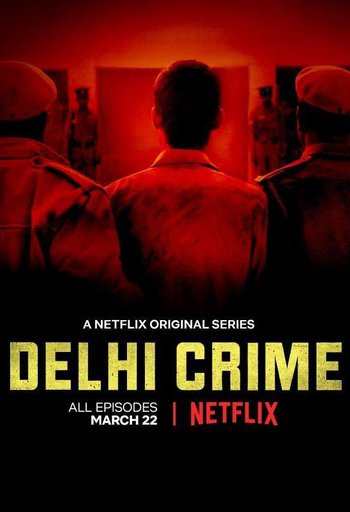 "This crime is not just heinous. It's insanity."
—DCP Vartika Chaturvedi
Advertisement:

The first season, based on the infamous 2012 Munirka gang-rape case

, was released in 2019. The series has been renewed for a second season that will depict a different case but feature the same cast. It is unknown what case it will be or if the cast will play the same characters.

The first season provides examples of: