Dirty John is a live-action true crime drama Anthology series. It premiered on Bravo in November of 2018, before being aired internationally by Netflix in January of 2019.

The first season is based on the story of conman John Meehan, (played by Eric Bana), a charismatic man who uses deceit and manipulation to seduce Debra Newell (Connie Britton), and the consequences it has for her family.

A second season based on the story of murderer Betty Broderick featuring Amanda Peet as Broderick and Christian Slater as her husband Dan premiered on June 2, 2020. 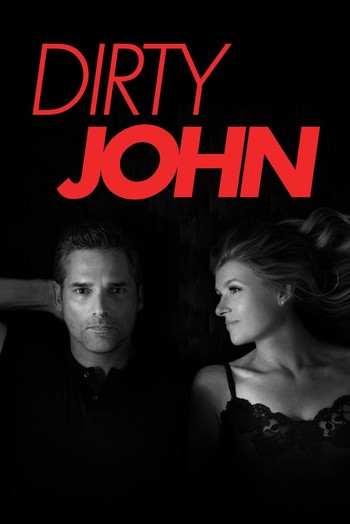 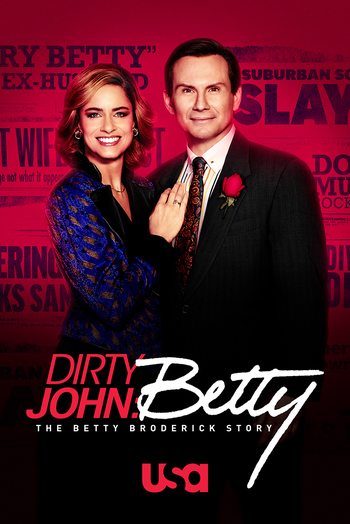