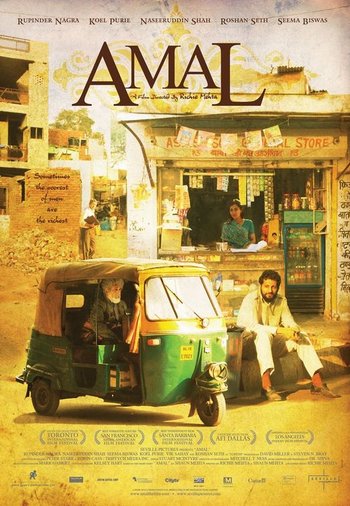 Famous mostly for it's Genre Deconstruction of Bollywood films, while still being charming and heartwarming.