Referenced By / The Three Stooges 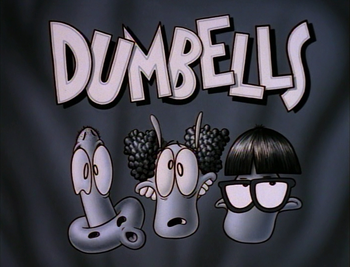 The Three Stooges have been comedy pioneers for nearly a century. Needless to say, they have been referenced numerous times in pop culture.