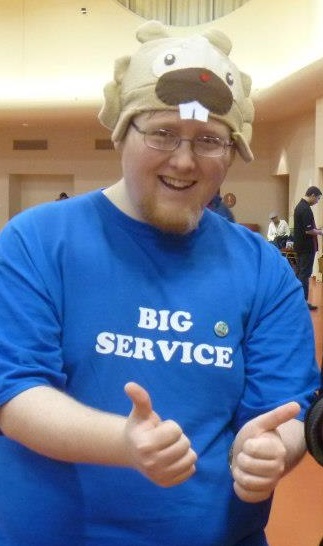 . In 2007, he started his Pokemon Diamond walkthrough. He left Youtube in 2010 because of the flagging that many Youtubers were going through at the time. However, in May 2012, he returned, all of his older videos remastered and with new content. He originally was happy to work with his brother, but personal issues have since broken apart this fairly enjoyable collaborative pairing.

Some of Marriland's video series include: