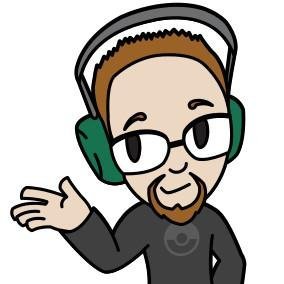 "Probably the most scaredy-pants horror writer you'll ever meet."
"How's it going everyone?! It is Edison T. Crux, here!"

Our choices make us who we are. By choosing to work with his brother, Edison T. Crux took off as a writer, and also got involved very heavily with making gaming videos on YouTube

The Enoc Tales have shown:

"Fans like you are what make it all worth it."