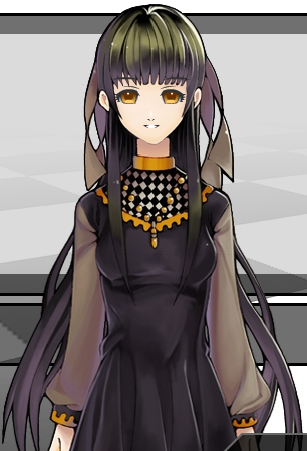 "Will I still be the same person once I uncover the truth?"

The main protagonist, Essi is a girl with psychic powers whose mother died under questionable circumstances in an accident ten years ago. Essi's own memory surrounding the event is quite foggy itself; the only thing left behind from that day was a USB-drive disguised as a necklace given to her by her mother, and the recurring dream of a boy named "X". When she is invited to Xen Institute, Essi becomes determined to not only solve the recent murder case, but to finally unlock the secrets of the X-Note, and uncover the mystery of her mother's own mysterious death. 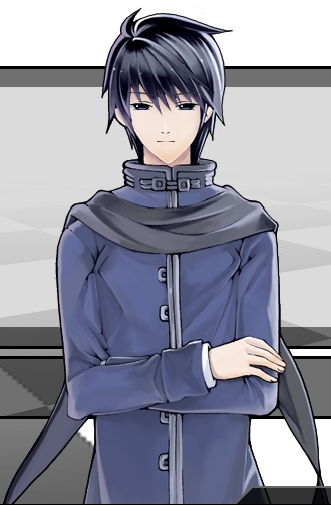 "How long can I struggle when everything I believe for is denied?"

A serious young man with many connections at Xen Institute, Yuon is the student who invited Essi to investigate the murder of Dr. Scid, who happens to be Yuon's father. Coolly calculating and somewhat manipulative, he pushes Essi to transfer into Xen Institute, and encourages her to make use of her psychic abilities to help the investigation along. He is hard-working, albeit very messy, and is often found in his office, surrounded by papers. 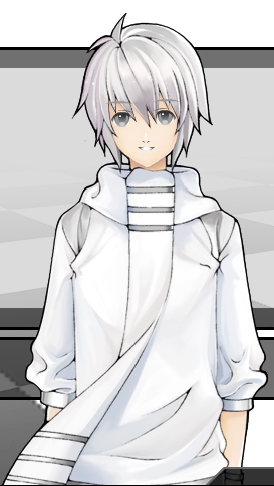 "Dreaming is the only thing I can do."

A young-looking boy whom Essi meets while wandering in the corridors. He is very innocent and carefree, and takes an earnest interest in helping Essi when he can, though usually he is of little help himself. Childlike in appearance and demeanor, Essi quickly and easily befriends him, and enjoys spending her freetime talking with him. 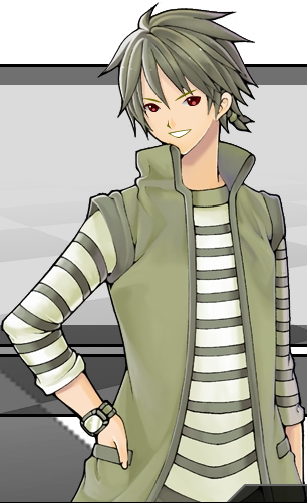 "[Insanity] is the only way for me to remain sane in this crazy world."

A playfully annoying student whom Essi meets during her visit to the computer lab, Anon takes great pleasure in tormenting Essi for his own personal enjoyment. He is also a skilled hacker and spends his time in the computer lab digging up info about the institute and other students as well. He offers to help Essi in her investigation whenever she needs it, though she often finds him to be obnoxious to work with most of the time. He is the boy named "X". 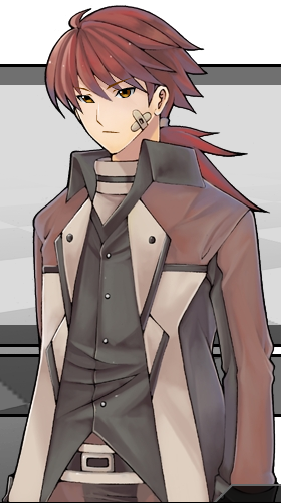 A mysterious person who watches over Essi from afar. Rexus' entire persona is shrouded in mystery, and even though Essi is able to obtain a few answers from him regarding himself, she's unsure how much of it is true. Nevertheless, Rexus is helpful and friendly, providing a friend for Essi to confide in, as well as some vital clues needed to solve the mystery.

The first authority figure Essi meets in Xen Institute and its last surviving founder. Due to Essi's involvement in the case, Yuon assigns her to Acia's class. Though a kind and helpful woman, Acia often hesitates to personally take action. 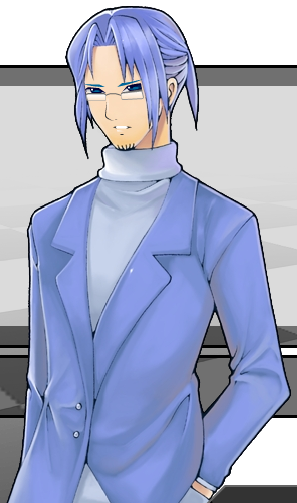 One of the other founding members of Xen Institute and its previous principal, Dr. Scid is the victim of the murder case that Yuon recruited Essi to solve. He suffered from internally caused brain injuries; Yuon quickly deduces that only a psychic was able to murder him. 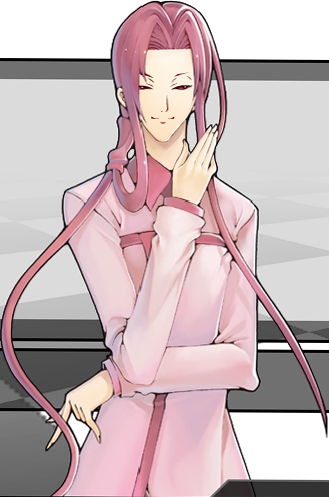 Another one of the founding members of Xen Institute, Loil was declared to be abducted before the start of the game. Although Essi pins him as a suspect for Scid's murder early in the game, Yuon states that it is impossible for Loil to be the culprit of Scid's murder, as the damage was done psychically and Loil lacked any special powers of his own. 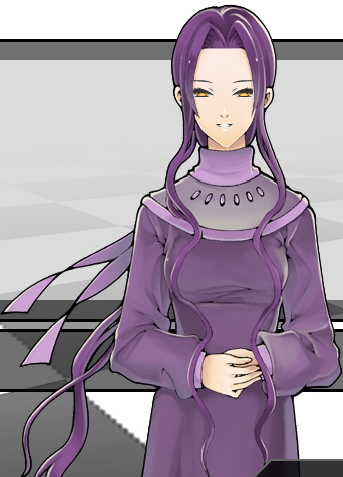 Essi's deceased mother, who died tragically in an accident that occurred ten years prior. Though long gone, she has more connections with Xen Institute than Essi is first led to believe.

A mysterious boy that appears in Essi's dreams, and is connected to her mother's death. His name, given to him by the founders of Xen Institute, is also used in naming the X-Note. Currently, he has taken on the identity "Anon".