A list of the characters from Mikagura School Suite. Please note that the names are listed in Western order.

Tropes that apply to all of the main characters: 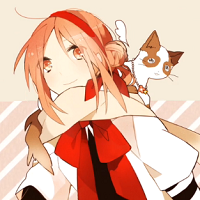 The protagonist. A peppy, optimistic first-year student who likes cute girls, cute uniforms, and cute clubs. She currently is not in any club yet, but her ability is called Toy Gun, wherein she shoots flash bullets at her opponents.

A flying cat who serves as a teacher of Mikagura Academy and also as a guide for Eruna in the school.

Eruna-chan, thank you for being born! GJ, God! 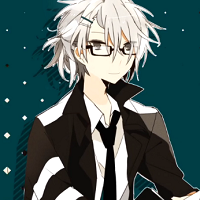 Eruna's cousin who is two years older than her, he was the person to invite her to enroll in his boarding school, which is Mikagura Academy. He dotes a lot on her, to the point of romantic overtones. He is a third-year student who is also the head of the Manga Research Society. His ability is Hero Time, which turns his item (a pen) into a sword and strengthens his power and physical abilities.

It breaks pretty easily, you know? 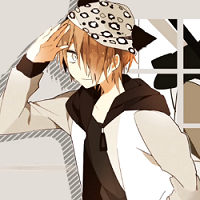 A second-year student and the head of the Drama Club. He's good at acting, which he uses to deceive other people to create a facade of happiness, even though deep inside he's really lonely and struggles with emotional problems. His ability is Coup d'Etat Faker, which creates an optical illusion from his agility and acceleration and in turn gives off the perception that he is self-multiplying.

Would you like to watch the stars with me? 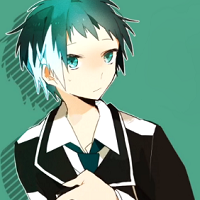 A first-year student who joined from Mikagura Junior High, he's the representative of the Astronomy Club. Although shy and easily flustered, whenever he talks about stars he's always in high spirits. His ability is Shooting Star, in which he shoots star bullets from his telescope.

Aaall those things you hate, blow them away! 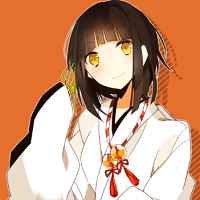 A small, cute, second-year student, she's the representative of the Calligraphy Club. She's very cheerful and naturally curious, but don't ever bring up her height. Her ability is Lovely Ink, in which she brings the characters that she writes with her giant brush to life and makes them attack her opponents. 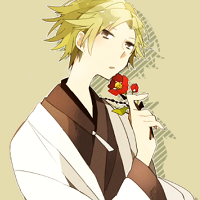 A second-year student and the sole member of the Flower-Arranging Club. He's an extremely my paaaaace person, and speaks in a slow manner. His ability is Selfish Flower, in which he can make flowers grow from his hands and encircle a defensive wall around him for fifteen minutes.

Hey, my head kinda hurts so could 'ya stop talking for a while? 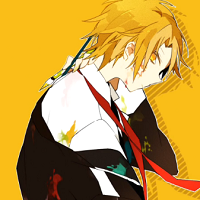 A third-year student and the representative of the Art Club. He has an intense glare and speaks sharp words that make other students fear him, but he's really a good-natured person. His ability is Palette Barette, in which his palette acts as his shield while he utilizes paints with different effects in attacking his opponents. 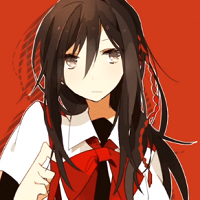 A repeat second-year student and the representative of the Going-Home Club, which is apparently a special exception by the school. The granddaughter of the Headmistress of Mikagura Academy, she is a girl shrouded in mystery. Her ability is Killing Art, in which she can overwrite spaces to her heart's content.

I never throw up things! ...no, no what I mean is throw up as in vomit, you know!? Not as in throwing up any panties.

A clubless freshman and the winner of the Rookie Battle Tournament. Her ability is called Anti-Complex and depends on her clothes combination.

A freshman and member of the Drama Club. Often seen together with Tonkyun. He currently hasn't awoken his ability

A freshman and member of the Drama Club who is often seen together with Usamaru. His ability is Ad-Lib Role which makes flames burst from his hands burning anything and everything around him

A second-year student and member of the drama club

A freshman member of the Calligraphy club. Katai is a shy girl and the first female friend Eruna made on the academy. Her ability is very similar to Himi's Lovely Ink but she can only summon one character at a time