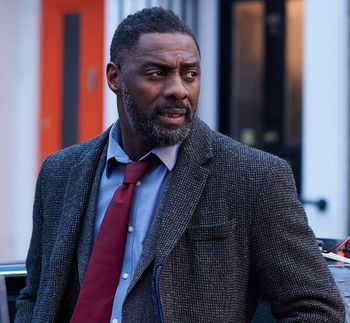 "Hell is empty and all the devils are here."
Played By: Idris Elba
"Why did I come here? 'Cause I wanted to tell you I know you kept the gun, and sooner or later I'll find it."

A detective chief inspector for the Metropolitan Police Service, working in the Serious Crime Unit. He is a legendary figure in London's police force both for his dedication and his ingenious approaches to solving cases. However, the horrors of Luther's job have given rise to emotional demons which often put him at odds with colleagues and loved ones.

Played By: Ruth Wilson
"Oh, and if you ever betray him like this again, I'll kill you and eat you."

A research scientist and highly intelligent psychopath who killed her parents in a calculated fashion that not even Luther is able to prove despite knowing she did it. Her core belief, that nothing in life ultimately matters, comes into direct conflict with Luther's own beliefs and thus she frequently insinuates herself into his business and personal life both as an enemy and ally from stalking him to helping him avoid criminal prosecution.

A young policeman. He is at first eager to be partnered with a detective like Luther, but doesn't quite realise what doing so would entail. 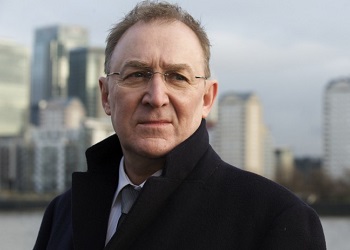 Schenk works for Police Complaints and is universally feared for his steel-trap mind. A highly intuitive and observant individual, who appears unassuming, Schenk is determined to rid the force of corrupt officers which, despite Schenk's high regard for Luther's abilities, may include Luther himself. 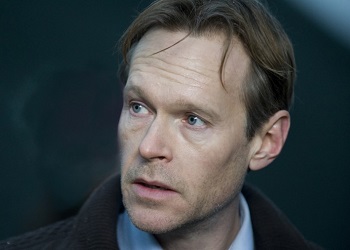 Luther's oldest and closest friend on the force, Reed has some secrets of his own that he is doing his best to keep covered up.

A Temporary Love Interest for Luther, introduced in Series 3. She ends up right in the middle of George Stark's investigation, and suffers for it accordingly.

An obsessive internal affairs officer who was brought out of retirement in Series 3 for the specific purpose of bringing Luther down. In sharp contrast to the likes of Schenk, Stark is willing to break just as many rules as the people he is investigating, so long as he gets his man. 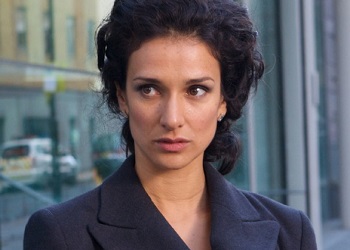 Luther's ex-wife, Zoe works as a human rights lawyer. She is incredibly indecisive, regularly going back and forth between Mark North and Luther.

A no-nonsense cop who nonetheless is willing to tolerate Luther due to his ability to get the job done. 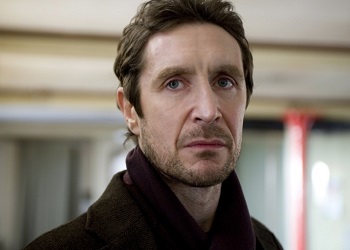 Luther's ex-wife's new boyfriend, Mark is a nice guy who finds himself pulled into Luther's increasingly screwed up world, as his relationship with Zoe draws anger from Luther, and worse from Alice Morgan.

A London crime boss and human trafficker who forces Luther to work for her by threatening Jenny and Caroline Jones. Her attempts at getting Luther to violate the law on behalf of her and her grandson, Toby, are a recurring plot thread beginning in the second episode of Series 2.

A former corrupt cop who now acts as one of Baba's top henchmen. He's far saner than Toby, and spends a lot of time getting the younger man out of trouble.

Baba's psychopathic grandson, Toby is a gangster, a human trafficker, a murderer, and an attempted rapist. He acts as one of his grandmother's enforcers, and is without a doubt the most repulsive member of her organization.

Played By: Darren Boyd
A respected and experienced member of the Serious and Serial Unit in season 4.
Emma Lane

Played By: Rose Leslie
A young member of the Serious and Serial Unit in season 4, and Theo Bloom's partner.
Catherine Halliday