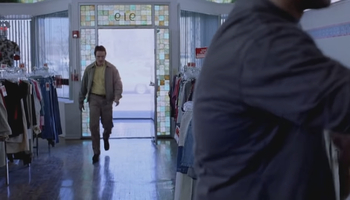 The beginning of Walt’s dark side.
Advertisement:

"And the Bag's in the River"

"A No Rough Stuff Type Deal"