What Could Have Been / Star Wars 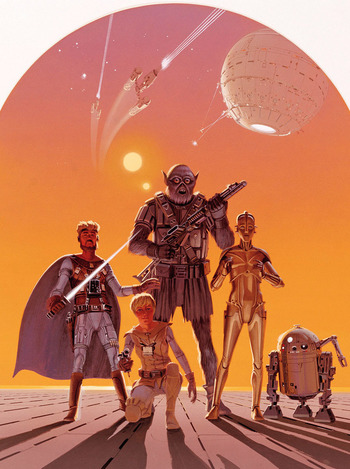 Original concept art for A New Hope, the first film of the series.