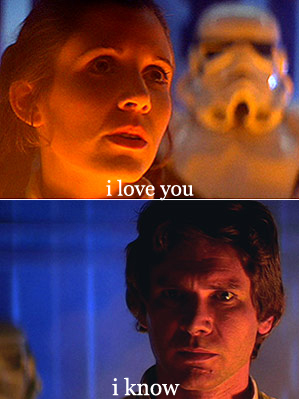 Other examples and meta