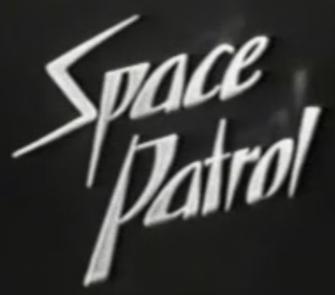 Space Patrol is a 1950s American series that was created to deliver the same thrills to kids that Flash Gordon delivered to their parents. The stories focused on Kit Corry (and later his brother Buzz), CIC of the futuristic Space Patrol, an intergalactic police force. Each episode often featured recurring villains, such as (most famously) Prince Baccaratti. At its peak, it ran concurrently as a 15-minute weekday series, a half-hour Saturday series, and a weekly radio show, all featuring the same cast, and all transmitted live. Now that's commitment. Ran for 5 seasons (1950-1955) and a total of 1239 episodes: 210 30-minute episodes, 900 15-minute episodes and 129 radio shows.