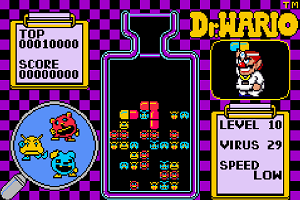 This looks vaguely familiar for some reason...

Hoo boy, where to even begin with this series? The WarioWare games are absolutely loaded with references to other games.

open/close all folders
9-Volt, 18-Volt and 5-Volt's Stages
Other