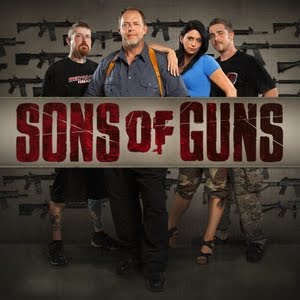 "The earth can shake
the sky falls down
the mountains all
fall to the ground
but I will fear
none of these things
oh, shelter me lord
underneath your wings"
— "Shelter Me", theme song
Advertisement:

The show was cancelled on August 27th, 2014 after airing five seasons due to child molestation charges brought up against Red Jacket owner Will Hayden. In April 2017, a Louisiana court convicted him on two counts of aggravated rape and one count of forcible rape, charges that carry a mandatory sentence of life in prison.