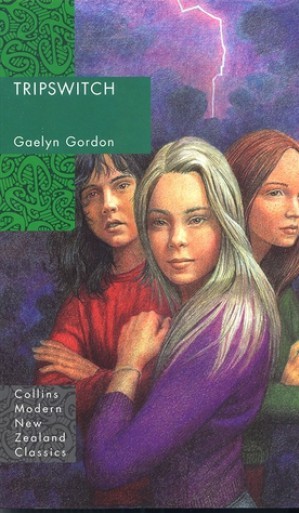 "Let it be the way it seems."
Advertisement:

When cousins Jocasta, Flora and Cilla each lose their parents, they are each sent to live with their Aunt Lureene, who uses witchcraft to make others bend to her will. The three cousins begin to investigate their aunt, and with the help of a local teenager who is desperate to find a girlfriend, they attempt to rescue themselves.