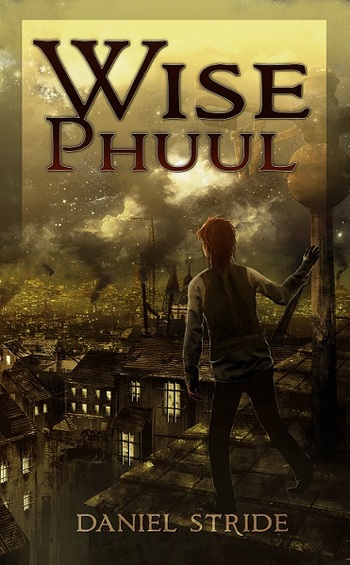 Raising the dead is a universal ability in the Viiminian Empire. Necromancy is a school subject, while undead ('liches') labour in factories and staff Imperial bureaucracy.

The story follows one Teltö Phuul. A young and very low-level Necromancer, Teltö works in a small provincial library and cares little for anything so long as the (black market) food and liquor keep coming... until one day he suffers a rude awakening. Teltö is dragged from peaceful obscurity to work in the fetid Imperial capital, Kuolinako. Worse, he must soon navigate not just the deadly realm of Imperial politics, but also the Empire's northern neighbour, where necromancy is considered a monstrous crime. One false step will cost Teltö his head.

The book was published in 2016. There is a sequel in the works.