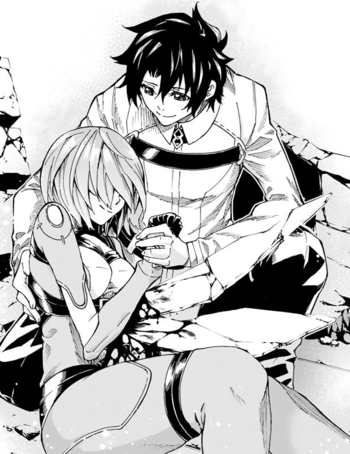 "Could you hold my hand?"
Advertisement:

There are several instances in Fate/Grand Order where you just won't be able to keep yourself from smiling.