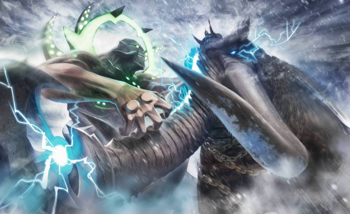 This is a Fate work. Of course there are several moments that just blow you away.