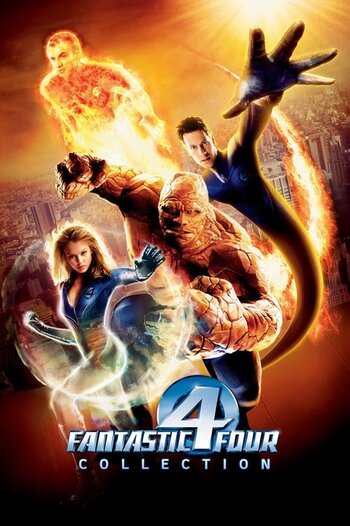 Ten years after the first Ashcan Copy adaptation in 1994, Constantin Films, still holding the movie rights, were confident that such a big project was possible.

It was followed by Fantastic Four: Rise of the Silver Surfer in June 2007.

The movies in the duology are, in order: