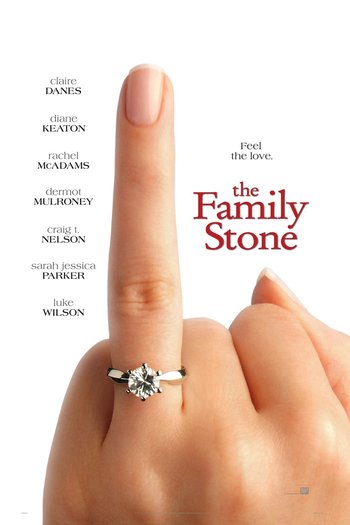 The plot follows the Christmas holiday misadventures of the Stone family in a small New England town, when the eldest son (played by Mulroney) brings his uptight girlfriend (played by Parker) home with the intention of proposing to her with a cherished heirloom ring. Overwhelmed by the hostile reception, she begs her sister to join her for emotional support, triggering further complications.

The film was a moderate critical and commercial success, with a worldwide gross of over US$92.2 million. While Parker was nominated for a Golden Globe Award for her performance, Keaton, Nelson and McAdams garnered a Satellite Award nomination each. In addition, McAdams was awarded a Teen Choice Award the following year.

Not to be confused with Sly and the Family Stone.