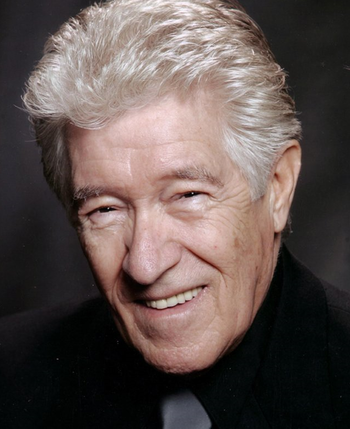 He was married to Barbara Angel, previously married to Arlene Thornton and has three children with Thornton.