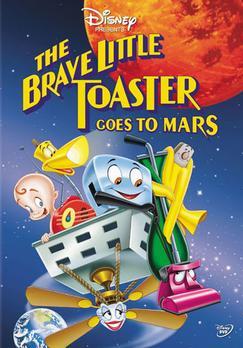 Was followed a year later with the interquel, The Brave Little Toaster to the Rescue and was the final role for both DeForest Kelley and Thurl Ravenscroft.