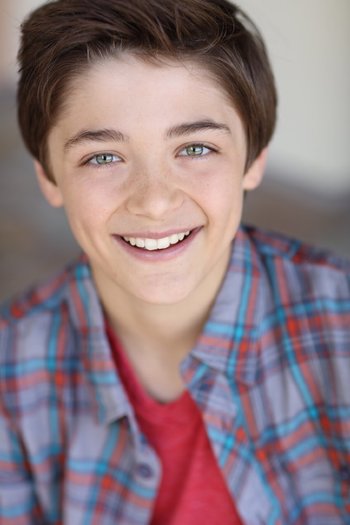 His first prominent role was Jonah Beck in the Disney Channel series Andi Mack. He has been cast as Billy Batson (while Zachary Levi plays his adult superhero self, Shazam!) in the DC Extended Universe film SHAZAM!.