A resistance force formed by Gai Tsutsugami after the outbreak of the first Apocalypse Virus, Funeral Parlor, also known as Undertaker, has one goal in mind: to restore peace to Japan and help overthrow GHQ. The group is stationed at Roppongi Fort, a probable reason for the many young members enlist. It was basically a clandestine organization, hiding its presence, but revealed their existence as a response to the Roppongi Fort invasion. 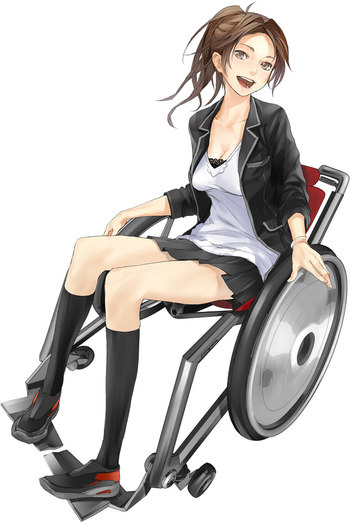 A wheelchair-bound member of Funeral Parlor who pilots an Endlave mecha.

Her Void is a set of sleek, high-tech leg braces, boosting her leg strength and allowing her to 'rollerblade' at extremely high speeds.

The fourteen-year-old hacker and operator of Funeral Parlor.

Her Void is a Magical Girl-esque rod that creates perfect doubles of people that can be controlled remotely. 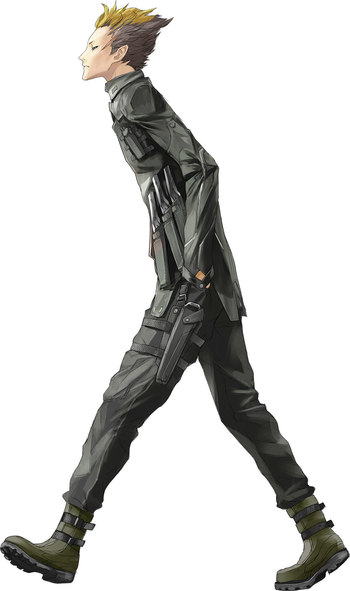 A seventeen-year-old member of Funeral Parlor who is skilled in hand-to-hand combat and the use of knives.

His Void is a flashlight that projects a small field of perfect darkness that can also jam electronic signals. 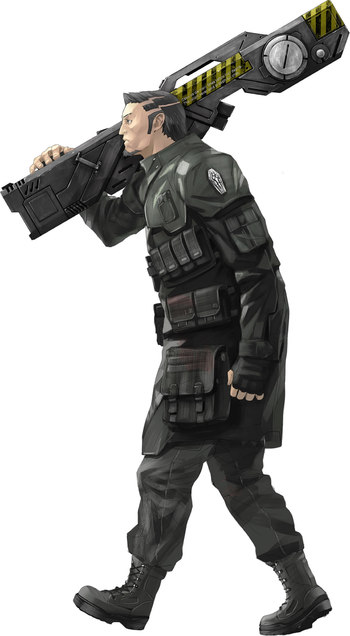 A member of Funeral Parlor who specializes in firearms and explosives. 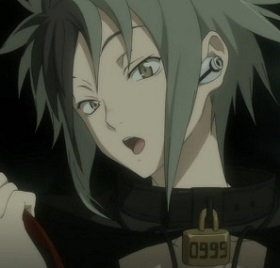 A mass-murderer held prisoner at the GHQ Isolation Faculty Four due to his involvement in the "Sky Tree Bombing". He was rescued in Episode 4 by Shu and Funeral Parlor.

His Void is a gun that can manipulate gravity. 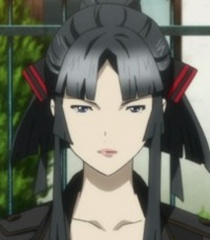 A Funeral Parlor operative who works under Okina.