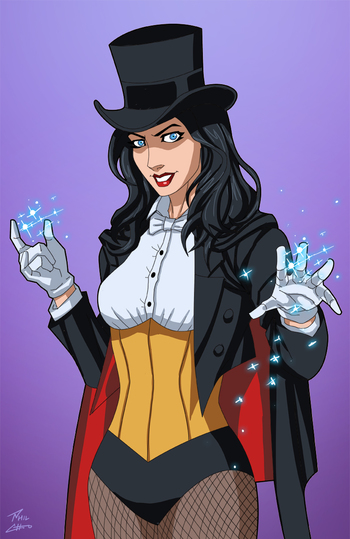 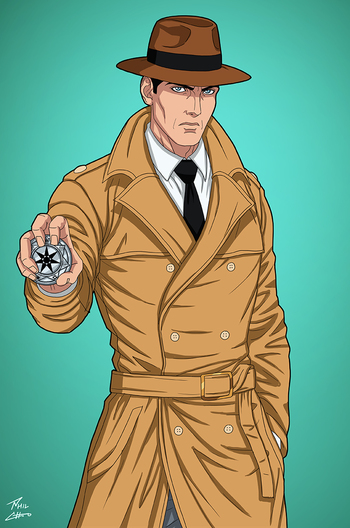 Richard Occult, AKA Doctor Occult, is a magic user and paranormal investigator who had his soul bonded to his partner and later wife, Rose Psychic. 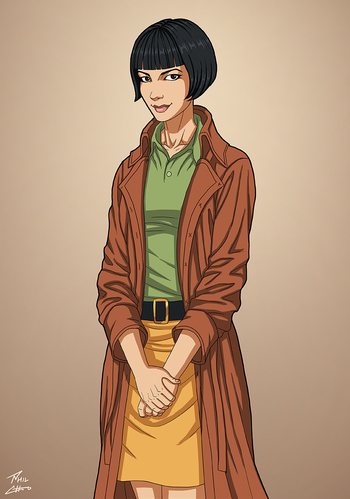 The wife of Doctor Occult, Rose was raised by a group of mystics called Cult of the Cold Flame. Fortunately for Rose and most of the children in their compound, as a teenager Rose's psychic abilities developed quickly. 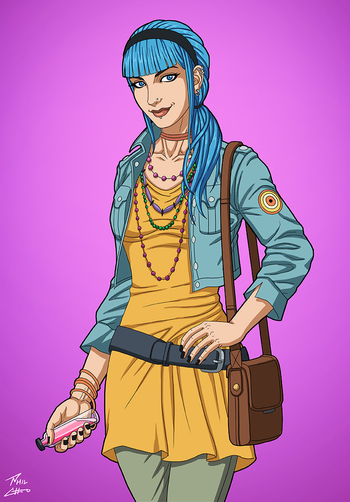 The daughter of sorcerer Tannarak and amazonian Mercy Graves, Epiphany is an alchemist and the wife of John Constantine. 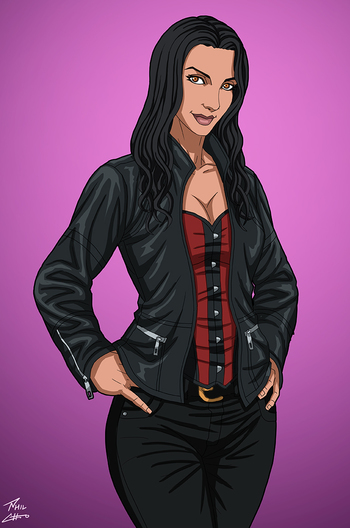 Rosacarnis is a demonic succubus and the daughter of Nergal and Death. She and John Constantine had three children Adam, Maria, and Saul. Rosacarnis is as manipulative and vicious as her father but also caring and nice like her mother.
John Sargent
Baron Winters
Dr. Thirteen (Terrence Bandyopadhyay) 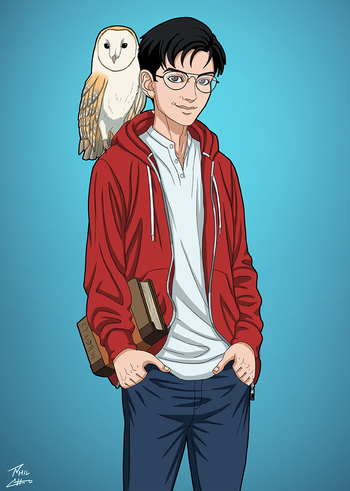 Timothy Hunter is a young man with the potential to be the greatest mage of his time. 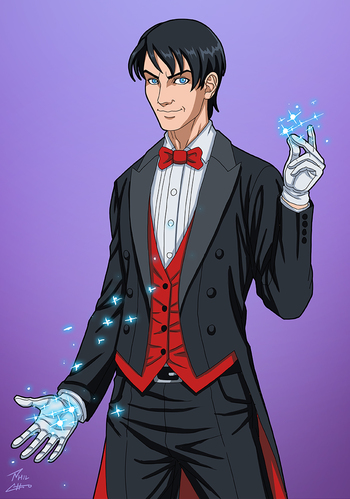 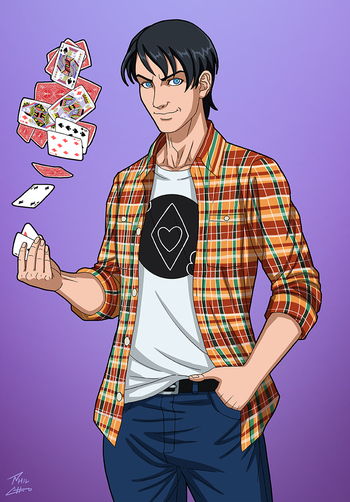 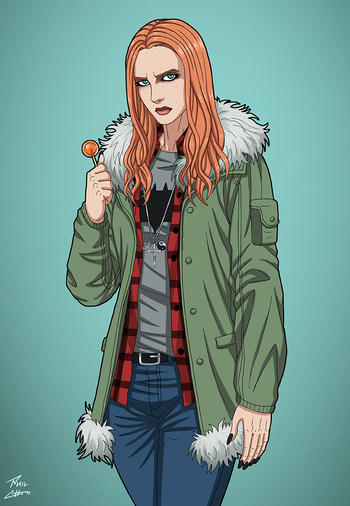 The niece of John Constantine; Gemma followed her uncle into the world of magic in her adolescence. But then she tried to get away from magic, but that hasn't really worked out for her.
Stanley Dover Jr. 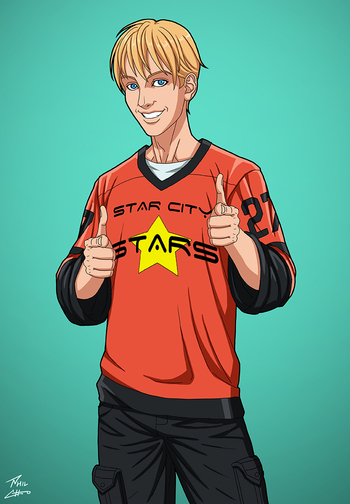 Nephew of John Constantine, Stanley was an ordinary little boy until one day he found a monster via a failed ritual. Luckily for the world the monster was more afraid of the world than the world could be of him.
Spot (Beast with No Name) 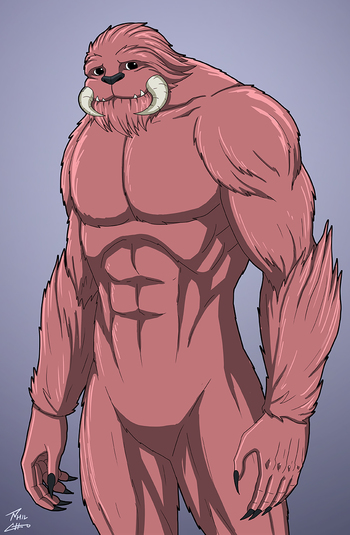 A demon cast out of hell for his kind and gentle personality.
Adam Constantine 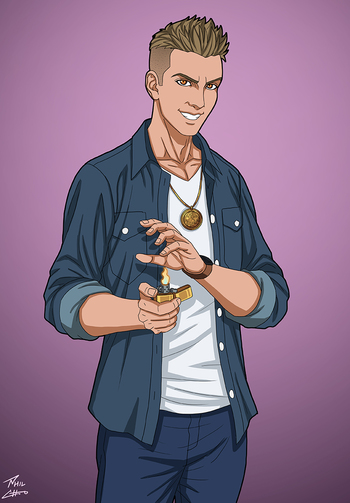 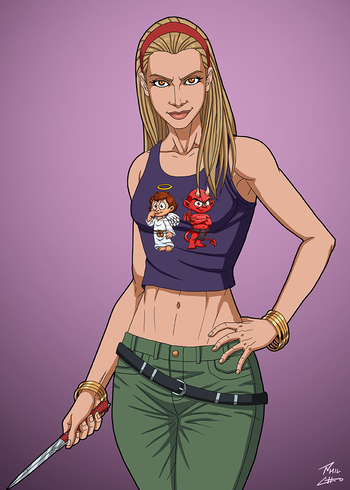 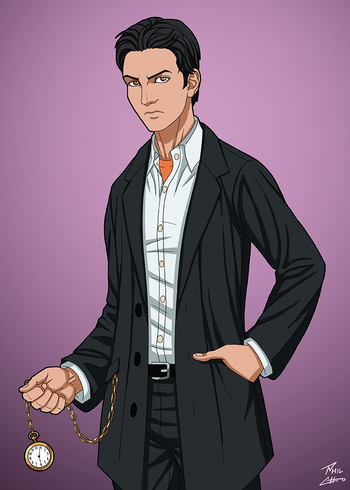 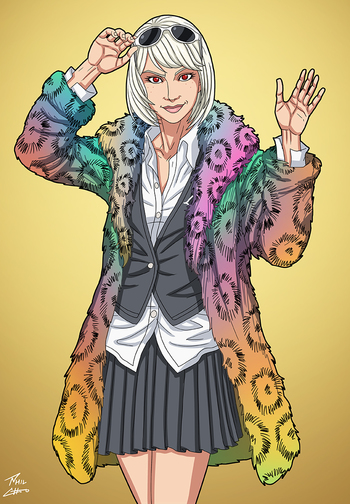 An alien from Thanagar whose consciousness currently resides in the body of the Earth girl Megan Boyer. 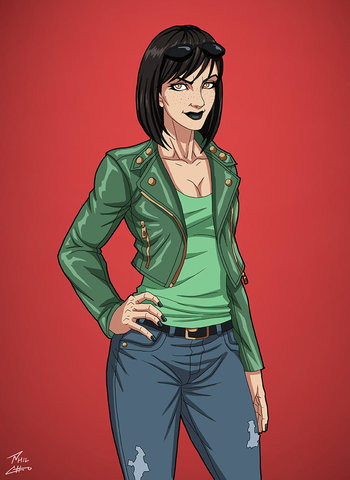 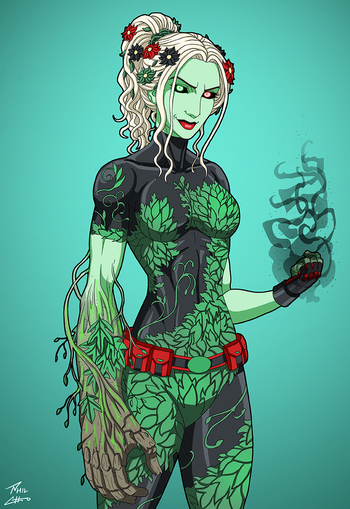 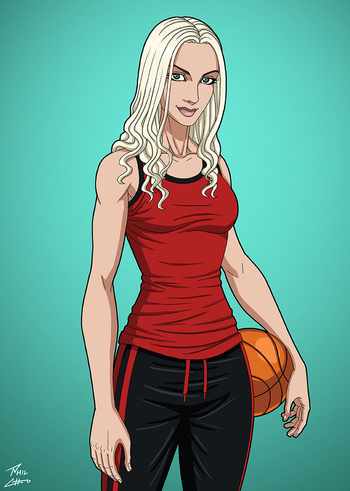 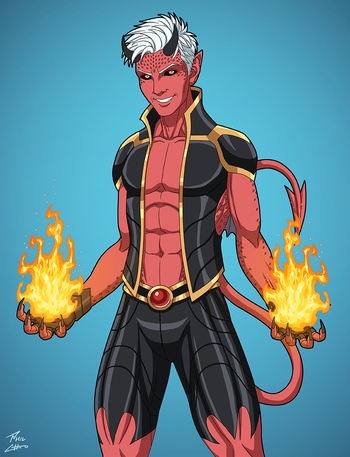 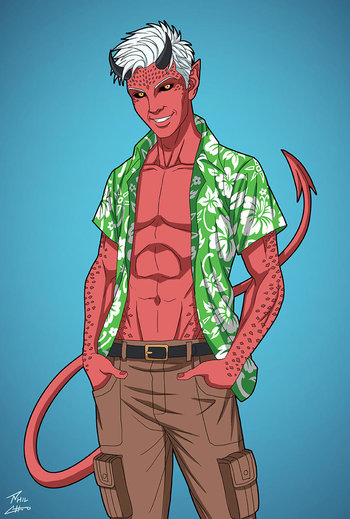 The nephew of Danielle Cassidy a.k.a Blue Devil. Eddie Bloomberg became a demon himself due to tainted blood transfusion from his aunt which awakened his dormant powers. As Kid Devil, Eddie joined the Titans and became a valued member. 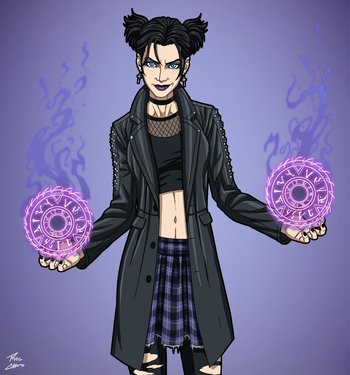