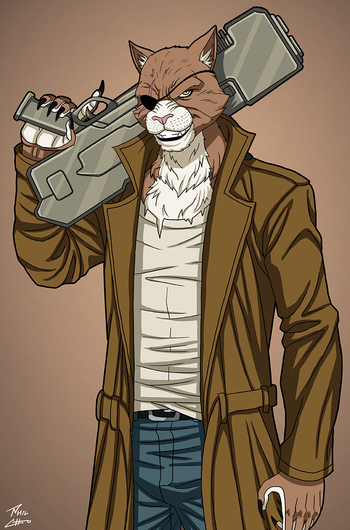 Old Hob is a mutant alley cat and enemy of Master Splinter. He leads the human street gang the Purple Dragons. Old Hob is also the founder and leader of the Mutanimals gang.
Slash 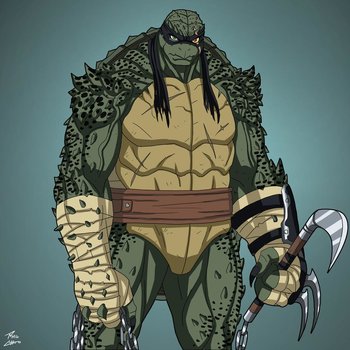 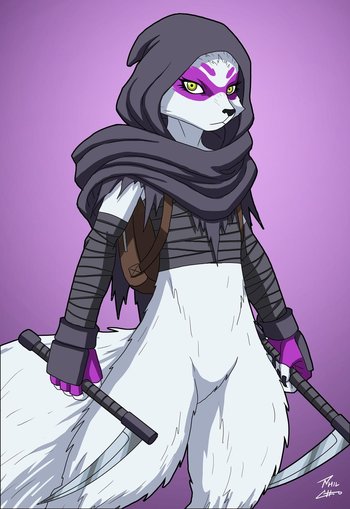 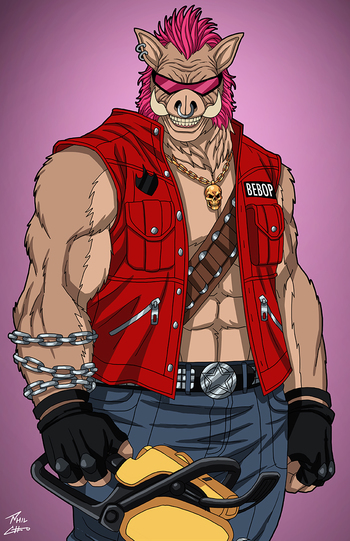 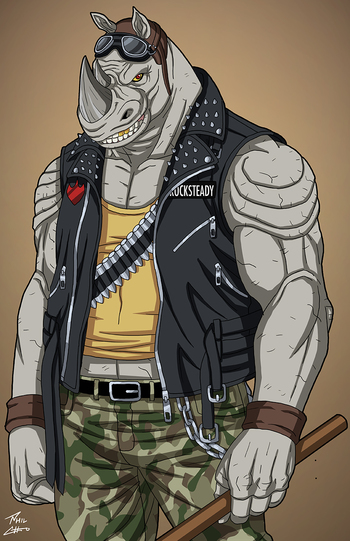 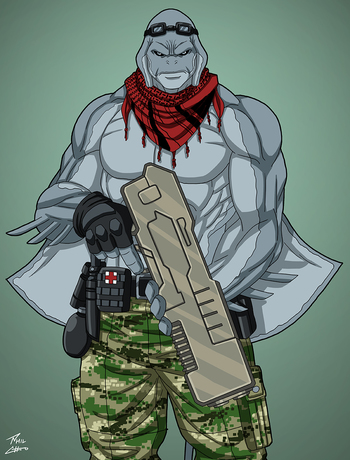 A mutated Themysciran manta ray who serves as strategist and second in-command of the Mighty Mutanimals. 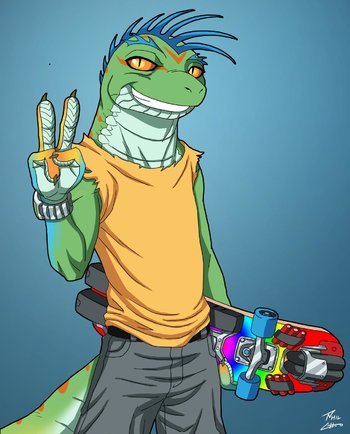 Once a Foot recruit looking to help his sister get to college, when he tried to quit he was forcefully turned into a test subject of the mutagen agent, transforming into a humanoid gecko. He is an ally of the Ninja Turtles and a member of Mutanimals.
Mona Lisa (Lisa Schlegel) 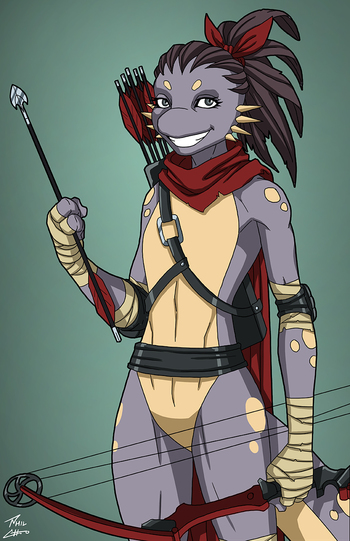 The younger sister of Jason Schlegel, who was kidnapped by the Foot and forcefully mutated into a humanoid salamander. Now she's a member of the Mutanimals alongside her brother.
Sally Pride 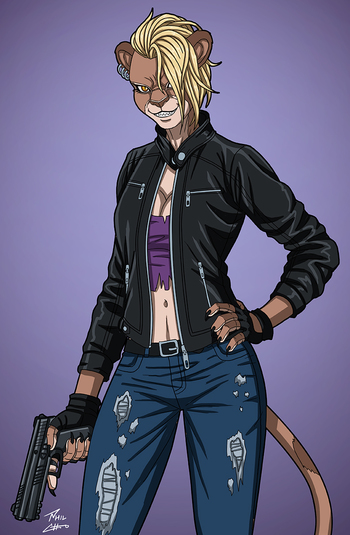 A mutated lioness who serves as the driver of the Mutanimals.
Pigeon Pete 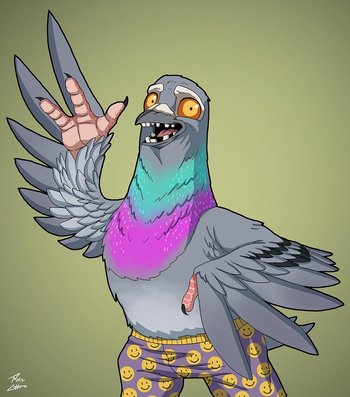 Once a regular pigeon, Pete was created by Old Hob using some of the mutagen that created him in order to begin building his mutant army. Unfortunately, the mutagen lacked the brain-enhancing additive, leaving Pete with... let's say a few cards short of a full deck.
Herman Crab
A mutant hermit crab who serves as the Mutanimals mechanic.
Irma Laginstein 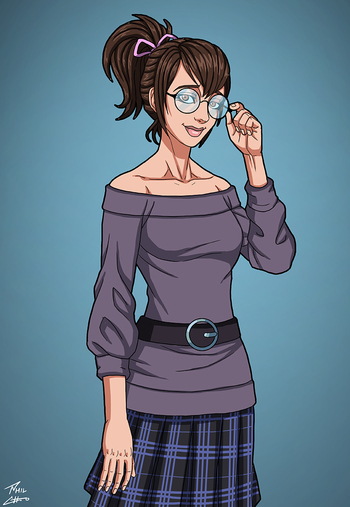