In General
Bigby Wolf
The Big Bad Wolf himself. A reverse-lycanthrope, a wolf who can take the shape of man, Bigby is the Sheriff of Danny the Street and the chief enforcer of the "Fabletown Compact."
Snow White
Deputy Mayor of Fabletown, ex-wife of Prince Charming and the one really running the place as the chief representative.
Cinderella 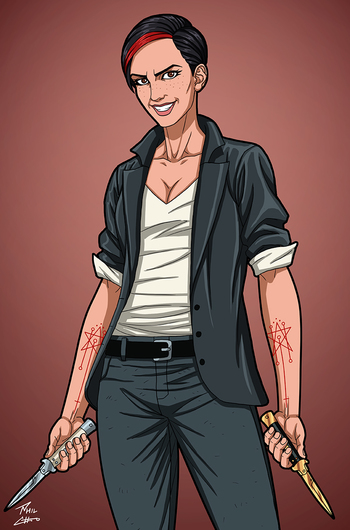 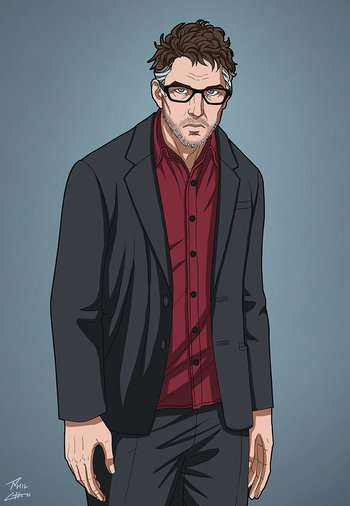 See The Cadre of the Immortal page
Frankenstein's Monster 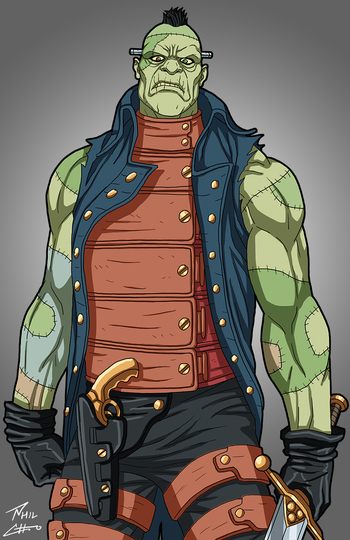 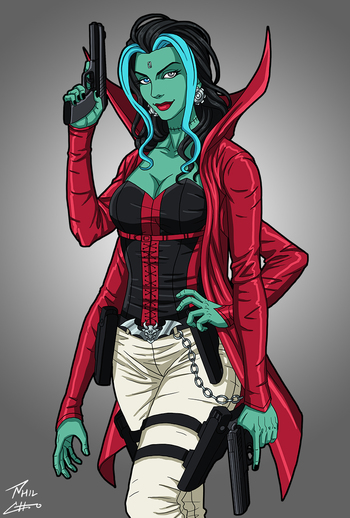