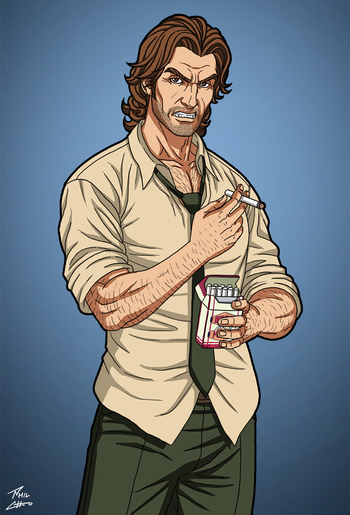 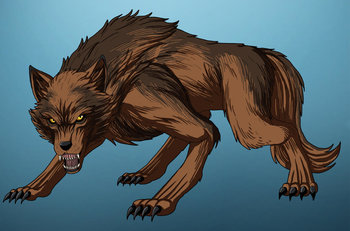 The Big Bad Wolf himself. A reverse-lycanthrope, a wolf who can take the shape of man, Bigby is the Sheriff of Danny the Street and the chief enforcer of the "Fabletown Compact".
Snow White 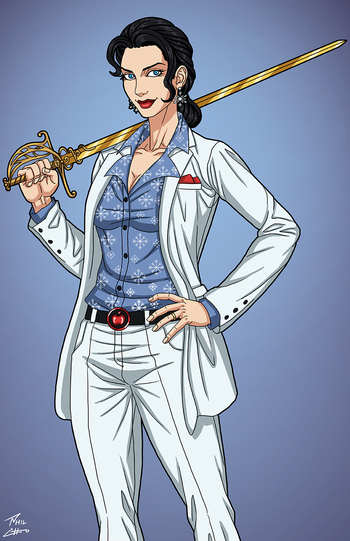 Deputy Mayor of Fabletown, ex-wife of Prince Charming and the one really running the place as the chief representative. 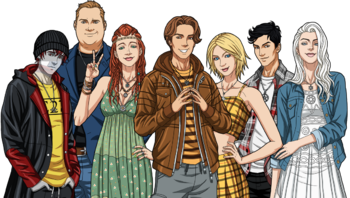 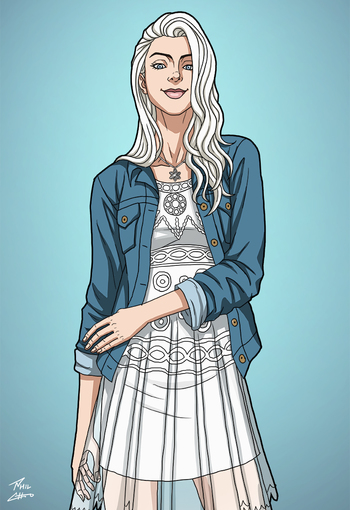 Eldest daughter of Bigby and Snow White, she takes a leader role among her siblings.
Conner Wolf 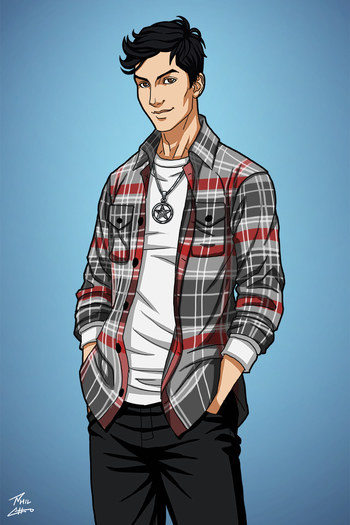 Eldest son of Bigby Wolf and Snow White. Conner has tapped more into his demonic heritage than his siblings and has used that to fuel his rapid mastery of sorcery and the dark arts.
Therese Wolf 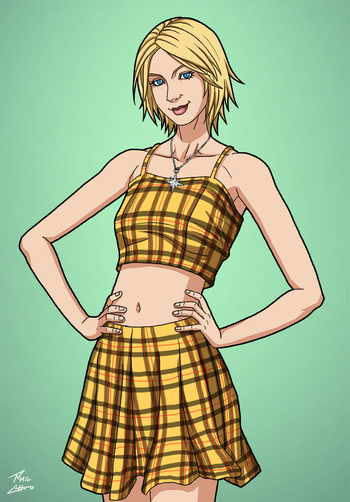 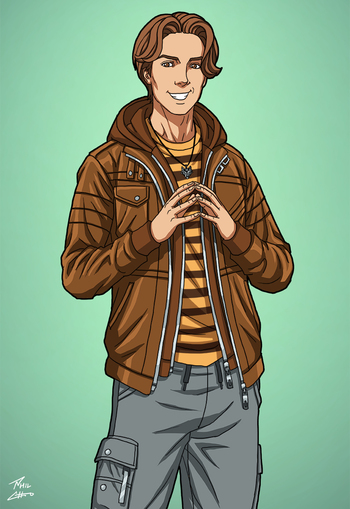 Middle son of Bigby and Snow White. Usually called "Dare". The most similar to his father in looks and personality, wild and adventurous, he assumed the "leader of the pack" role from early on.
Blossom Wolf 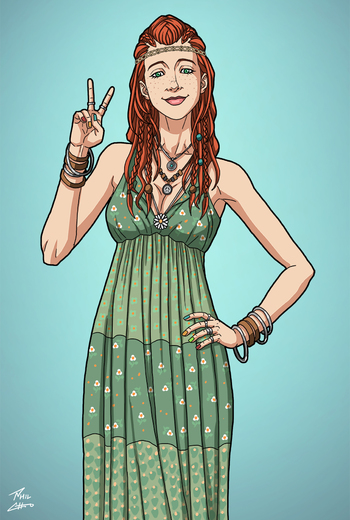 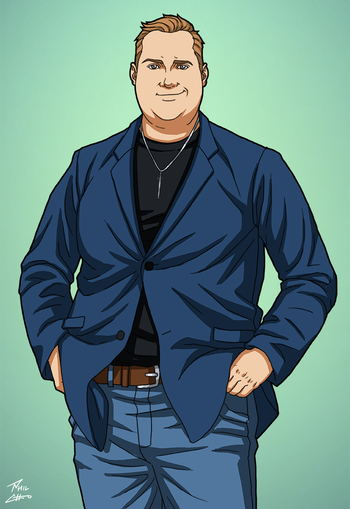 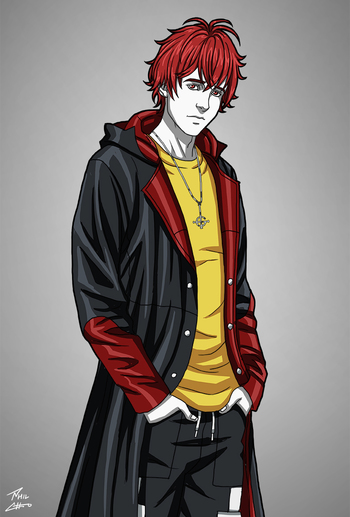 The youngest child of Bigby and Snow White, who was born without a body of flesh and blood, but family nonetheless.