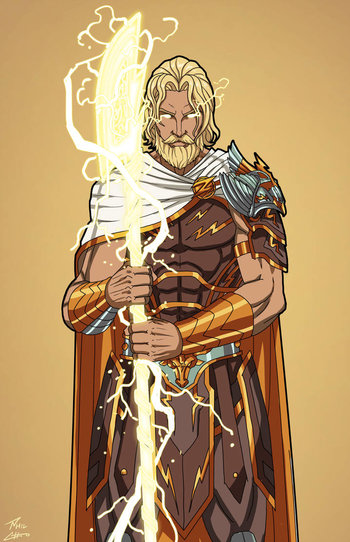 The ruler of Olympus. He is married to Hera and has many extramarital children, including Diana and Cassie Sandsmark. 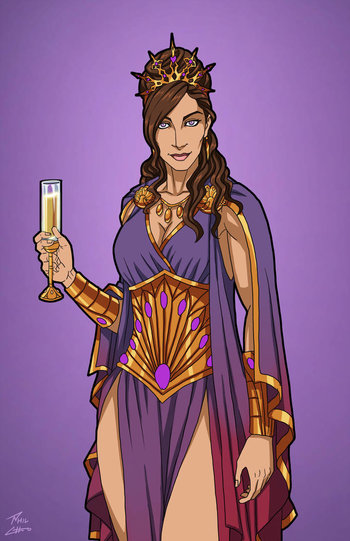 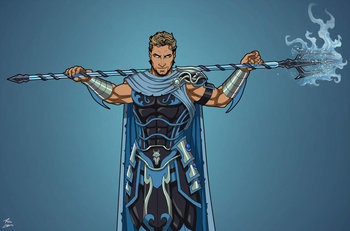 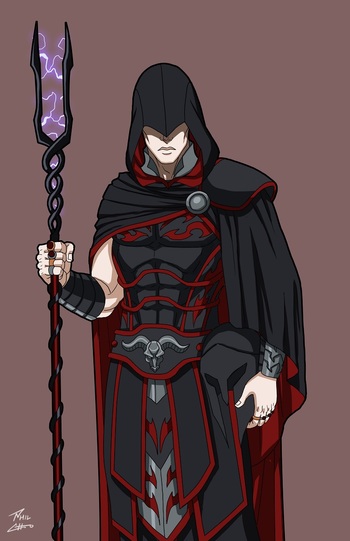 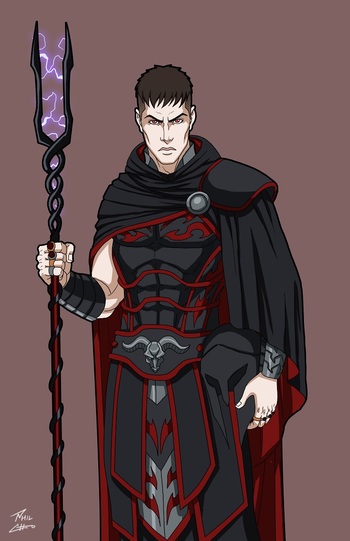 Pluto, God of the Dead, Ruler of the Underworld, God of Mysteries, God of Wealth, Warden of Tartarus and Keeper of the Bident. He's one of the six original Olympians, spending most of the time in his domain. 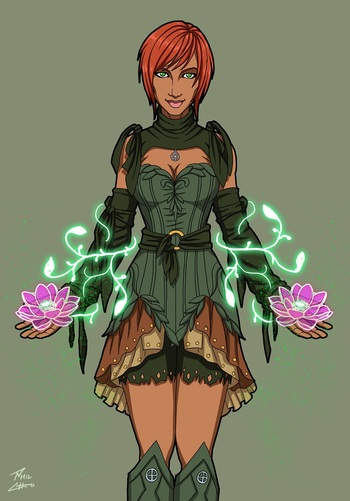 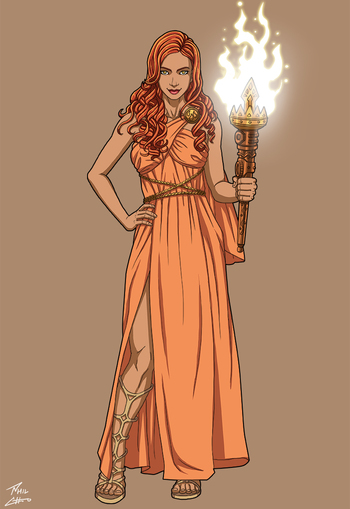 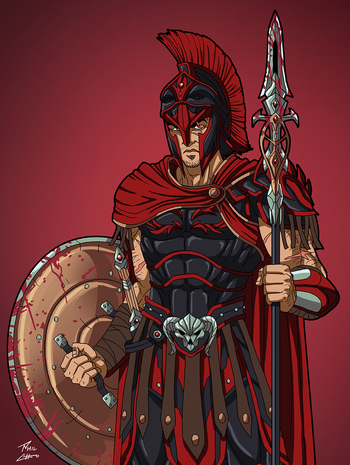 Wonder Woman's archnemesis, Ares, the God of War, is a cunning schemer who thrives on conflict and seeks to perpetuate endless war. Despite his bloodthirsty nature, Ares is a genius tactician and master manipulator. 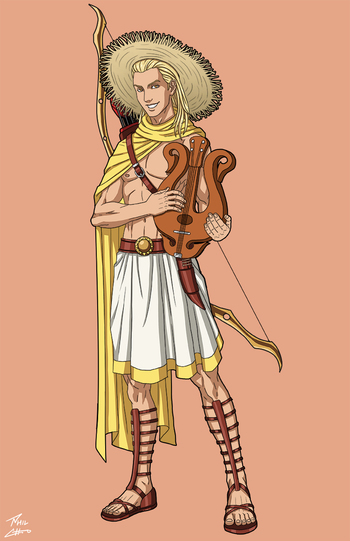 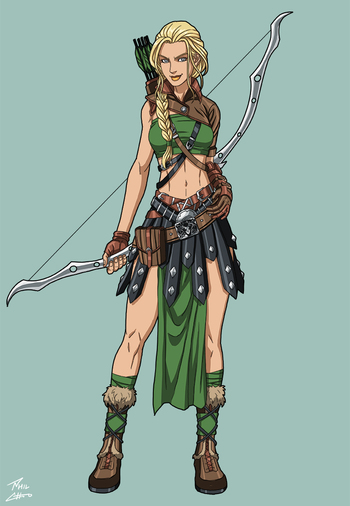 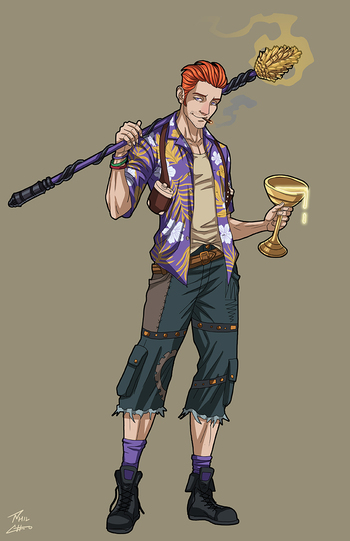 The youngest of the Twelve Olympians, Dionysus is the Vintner of Olympus, God of Wine & Vineyards, God of Theatre, God of Alcohol & Intoxicants, God of Dance, God of Festivals, God of Pleasure, God of Madness, and Keeper of Thyros. 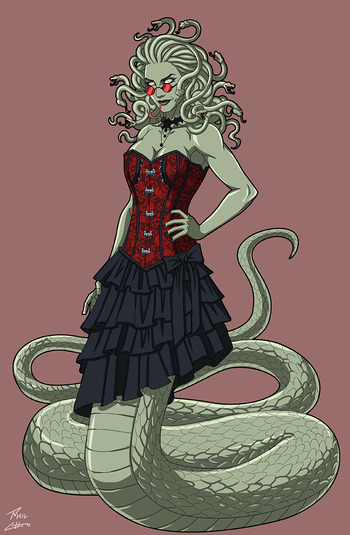 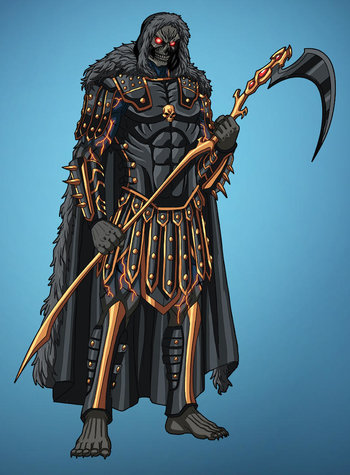 The King of Titans, God of Harvest, Seasons, Fate, Time, Justice and Evil, he usurped his creator Ouranos and in turn he was dethroned and imprisoned by his exalted children the Olympians.