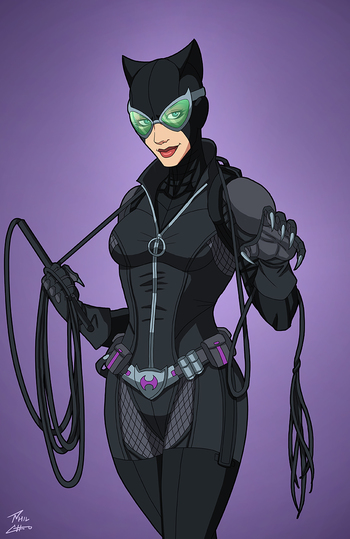 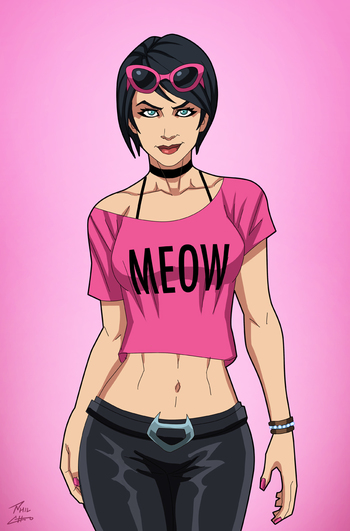 Selina Kyle is a costumed cat burglar known by the alias Catwoman with an on-again, off-again, romantic relationship with Batman. She would later marry Bruce and sire a daughter with him known as Helena Wayne. 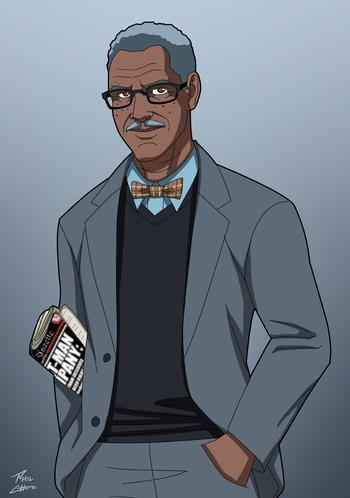 Lucius Fox is a brilliant business manager and corporate executive at Wayne Enterprises. He is a close friend and confidante to Bruce Wayne, frequently acting as his financial liaison. In addition, his actions are responsible for many of the resources that go towards developing Batman's equipment.
Sasha Bordeaux 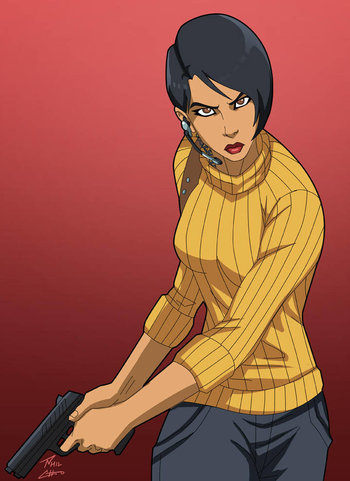 The daughter of Alfred Pennyworth and head of security for Bruce Wayne. 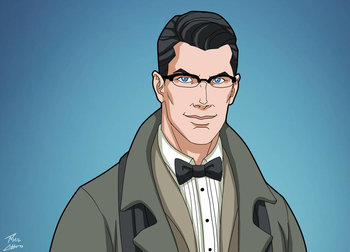 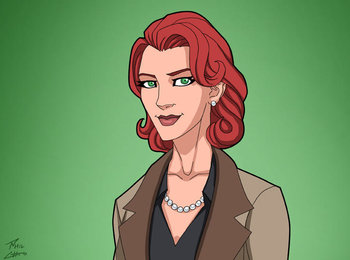 Martha Wayne née Kane
The late parents of Bruce Wayne, whose murder inspired Bruce in his crusade to bring hope back to Gotham City.
Helena Wayne
The daughter of Bruce Wayne and Selina Kyle, making her half-sister of Damian Wayne and Terry McGinnis.
Holly Robinson (Catwoman 2.0) 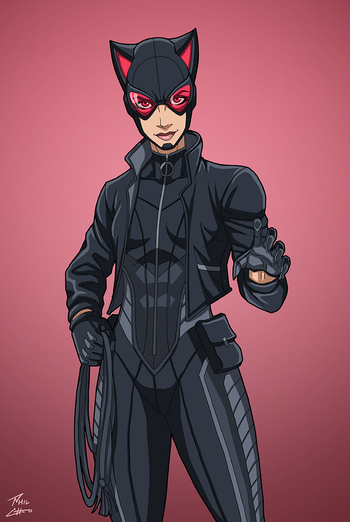 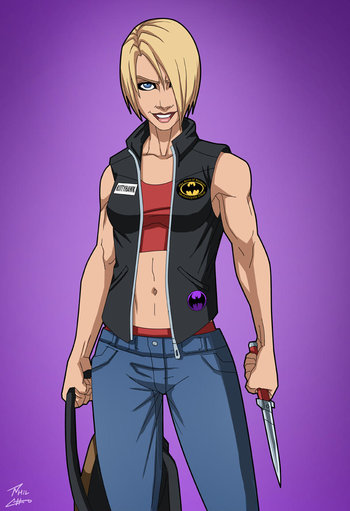 A former prostitute who was saved by Catwoman. She was trained by Catwoman and Wildcat, and temporarily became the new Catwoman when Selina took a break from the role.
Dr. Leslie Thompkins 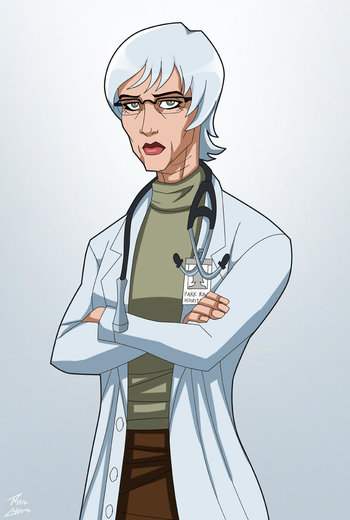 Dr. Leslie Thompkins is a pacifist doctor operating out of the toughest part of Gotham's criminal slums. She was a colleague of Thomas Wayne and a close friend to the Wayne family. 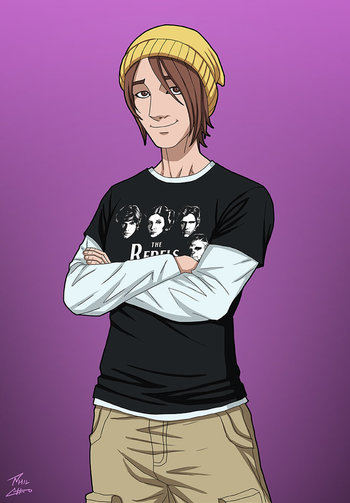 The younger brother of Harper Row. He's currently in a relationship with Isaiah Crockett. 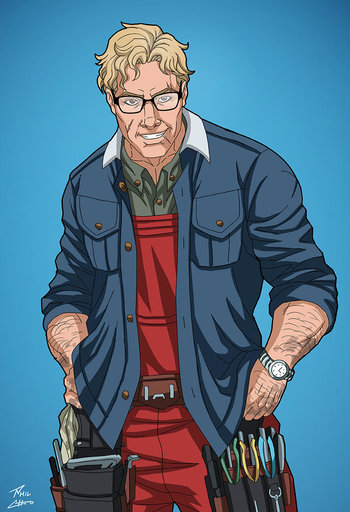 A mechanical genius working for Batman, Harold made many of his gadgets and maintained his vehicles. 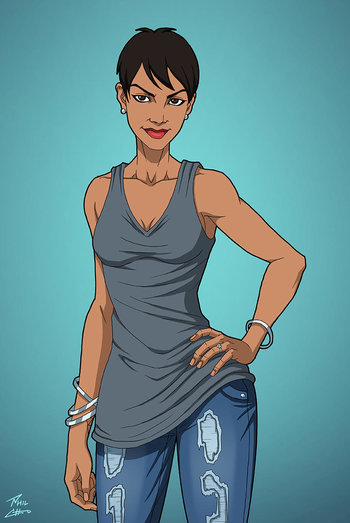 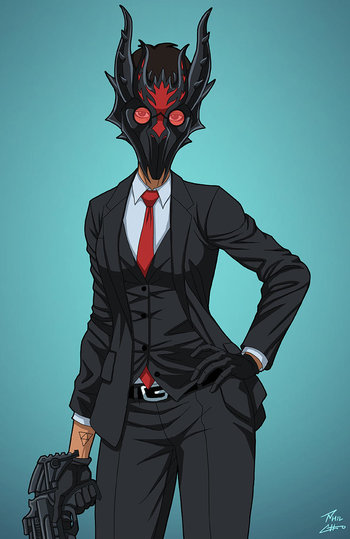 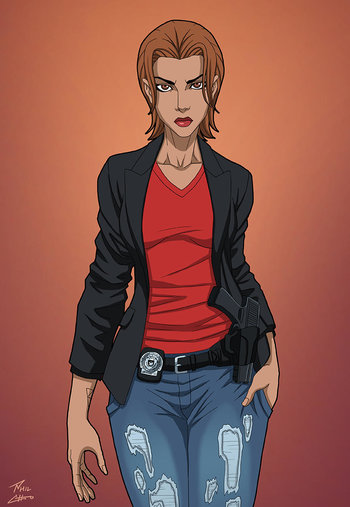 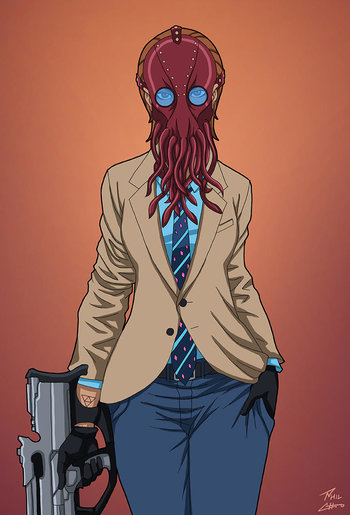 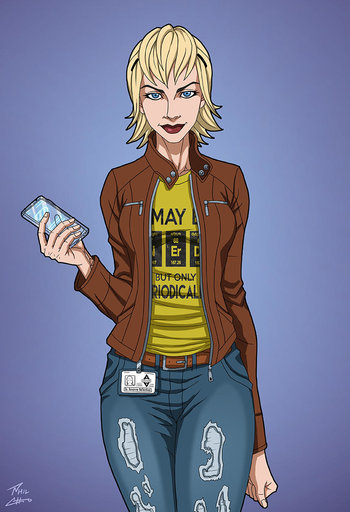 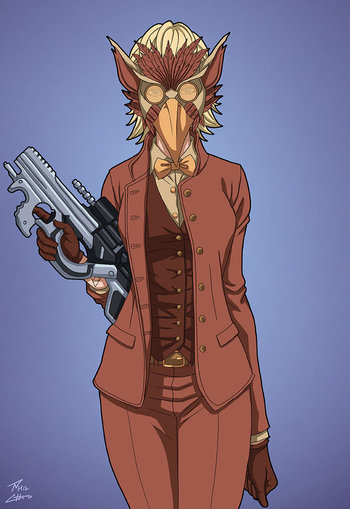 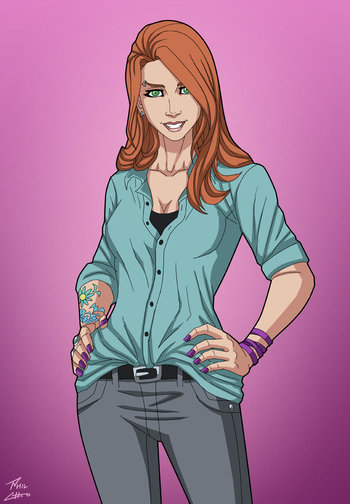 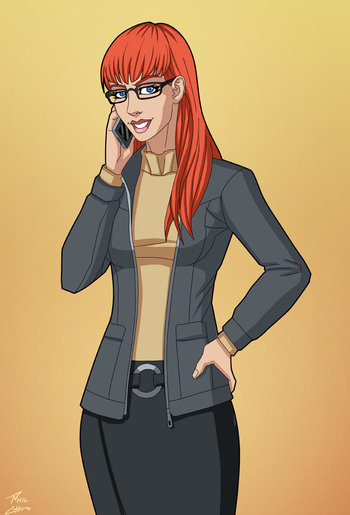 A TV and Radio personality who became romantically involved with billionaire playboy Bruce Wayne (Batman). She would later marry the mayoral candidate Lincoln March, who unknown to her doubles as the villain Owlman.
Silver St. Cloud 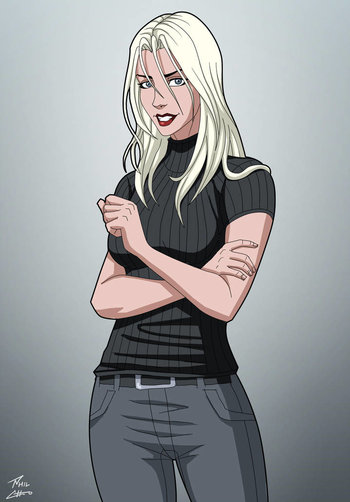 One of Bruce Wayne's Love Interests. She knows of Bruce's double life as the Batman.
Vicki Vale 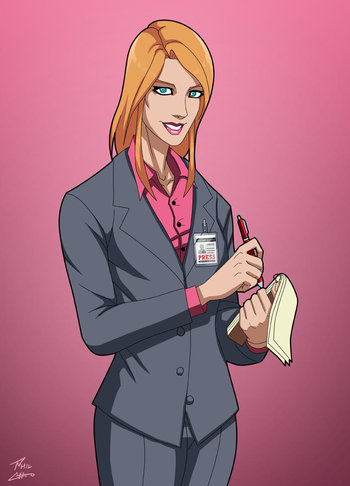 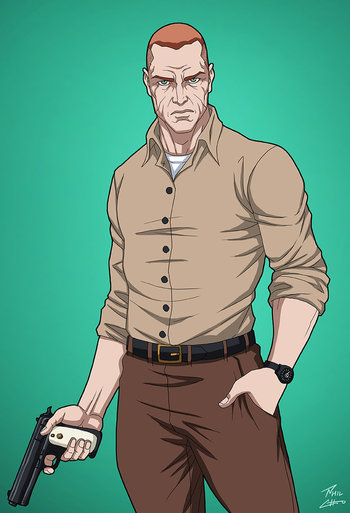 Kate Kane's father, with whom she (at times) has a tumultuous relationship.
Aristotle "Tot" Rodor 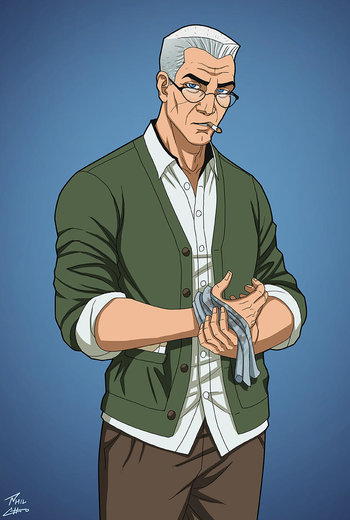 He is the creator of pseudoderm, and a friend and mentor to both Vic Sage and Renee Montoya.
James "Jimmy" Gordon Jr. 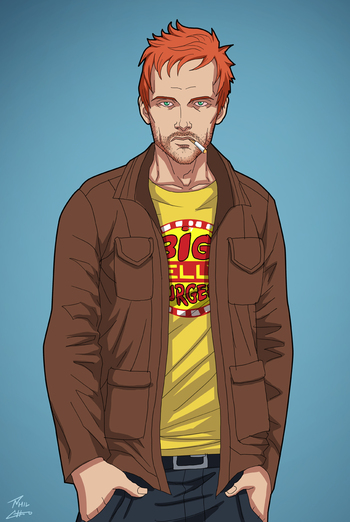 The son of James Gordon and Sarah Essen and brother of Barbara Gordon.
Suzy Linden 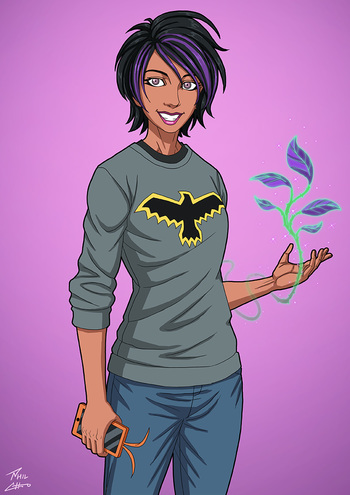 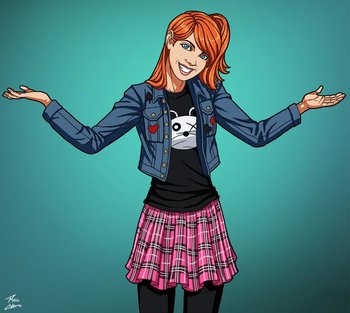 The daughter of Harley Quinn and the Joker.
Nora Fries 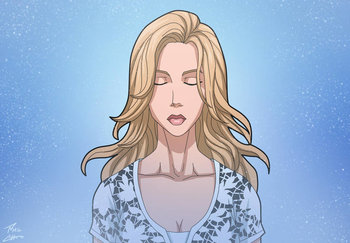 The wife of Victor Fries/Mr. Freeze who, after becoming afflicted with the rare McGregor's syndrome, was placed in cryostasis by her husband until he could find a treatment.
Sebastian Hady 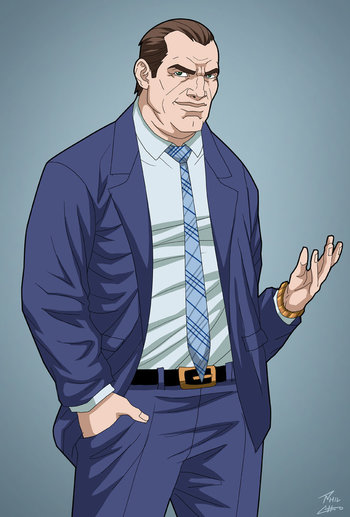 A corrupt and sleazy politician who was mayor of Gotham City until he was defeated by Lincoln March in 2016's mayoral election.