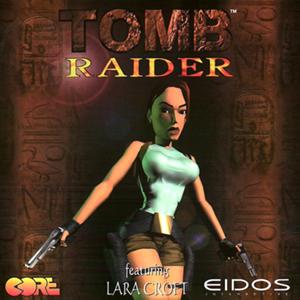 The game that started it all.
Natla: Feast your eyes on this, Lara. How does that make your wallet rumble?
Lara: I'm sorry. I only play for sport.
Advertisement:

The first game in the Tomb Raider series was created by a team of just six people, and was released for Sega Saturn, PlayStation and PC (and Mac) in 1996. A heavily-altered recreation, taking place in the first Crystal Dynamics continuity, was released in 2007, known as Tomb Raider: Anniversary.