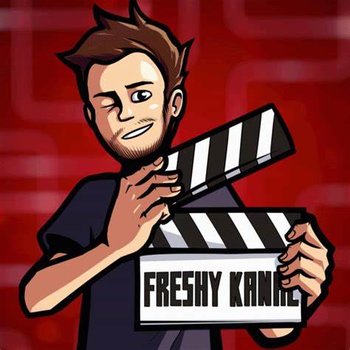 (Real name Dustin, born October 28, 2000) is a German YouTuber and music producer. He is well known for his rap series titled Rap Battle! in which, similar to its inspiration, two pop culture figures are put in a rap battle. Unlike ERB, however, the series is far less focused on historical figures and more often gives the spotlight to fictional characters and current pop culture icons, both well known and obscure.

His YouTube channel can be viewed in the link above. He also has a SoundCloud featuring several unreleased and in-production battles, which can be viewed here