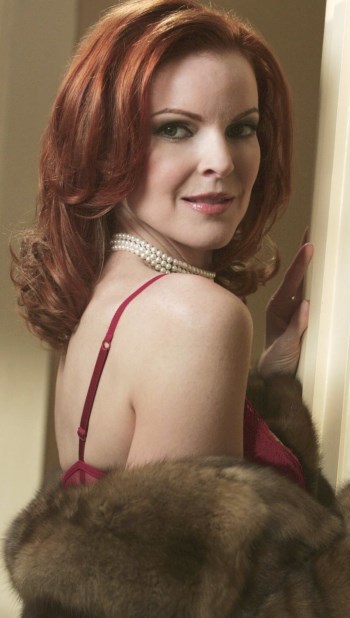 Showing these housewives are not only desperate, but decadent.
"Fox. Nothing like it."
— Phryne Fisher, Miss Fisher's Murder Mysteries

Ways in which fur garments have shown wealth, status, and glamor in TV shows.