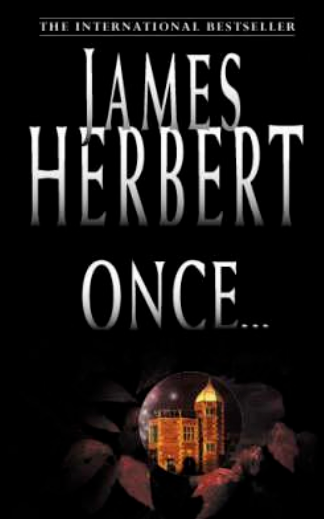 A 2001 novel by James Herbert. Following a stroke, twenty-seven-year old carpenter Thom Kindred continues his recovery with a return to his childhood home of Little Bracken, cottage guesthouse to Castle Bracken, a sixteenth century mansion in the Shropshire countryside. His childhood friend Hugo Bleeth, heir to Castle Bracken, has arranged Thom's attendance by Nell Quick, self-professed healer and nurse to Sir Russell Bleeth, the dying lord of the manor. Her oddly sly, lascivious demeanour somehow makes Thom uneasy. A plate then apparently throws itself to the floor, scaring her off.

After encounters in the forest with tiny glowing winged figures and a sensuous young woman who seems not quite of this world, Thom fears his stroke may have somehow induced hallucination. When some kind of hideous fiend attacks him in his bed, a tiny, strangely wizened, size-shifting man comes to the rescue, and introduces himself as Rigwit, a brownie. Jennet, the undine girl from the woods, then introduces Thom to the world of the faerefolkis...

Not to be confused with the 2007 film written and directed by John Carney.

"You do believe in tropes, don't you?"