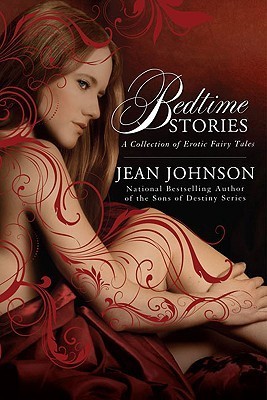 In case everything else about the cover doesn't tip you off, these aren't the "bedtime stories" to read to small children.
"Sex is more exciting on the screen and between the pages than between the sheets."
— Andy Warhol
Advertisement:

Written stories about people doing it, often known by the classier and more evocative term, Erotica.

According to that other wiki

, Erotica has been around since the time of The Bible. This just means that even way back when, people still wanted to read about other people doing it.

Modern day books tend to deal with the emotional side of sex and sexuality, and often — with varying degrees of success — attempting to introduce a story or arching plotline. Some of these have been adapted to film.