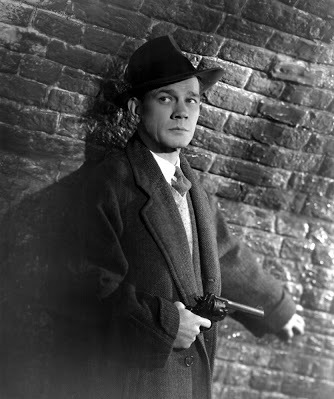 Played by: Joseph Cotten
Is that what you say to people after death? "Goodness, that's awkward"?
Anna Schmidt 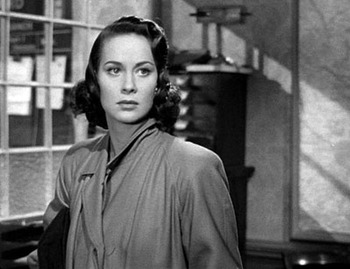 "A person doesn't change just because you find out more."
Major Calloway 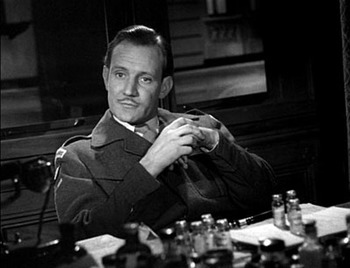 "You were born to be murdered."
Sergeant Paine 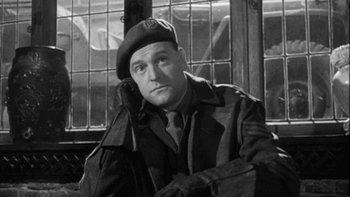 That's what I like about them note ( Holly Martins' westerns), sir. You can pick them up and put them down any time.
Crabbin 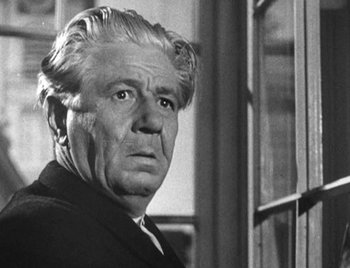 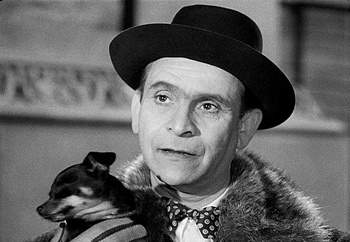 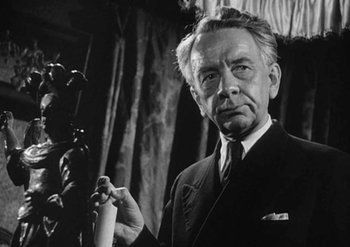 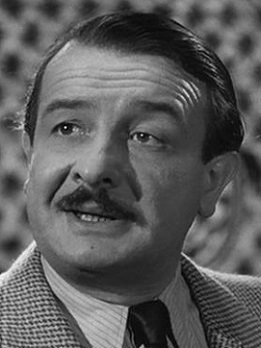 "Why no, Mr. Martins. I'd say stick to fiction, straight fiction."
The Mastermind (spoilers) 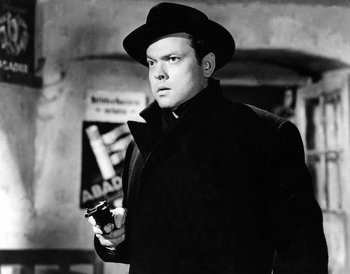 "Nobody thinks in terms of human beings. Governments don't. Why should we?"
Played by: Orson Welles