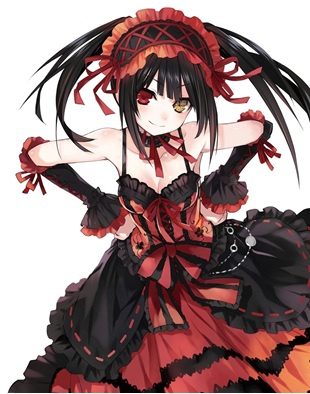 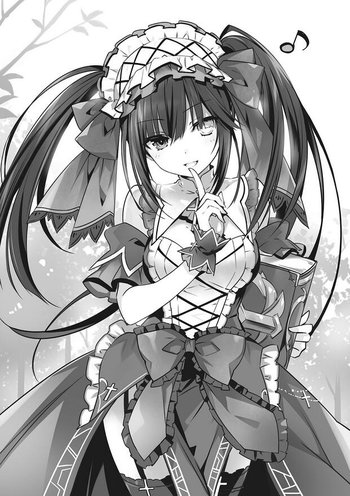 "I want his power. I want to make him mine and become one with him."

The third Spirit to appear, and the most brutal so far, with a kill count of over 10,000, and one of the few Spirits so far in the series to actively kill people with her powers rather than by spacequakes alone. She kills her targets by dragging them into her shadow, "eating" them, thus replenishing her lifespan so she can cast her powers.