Graduates from the Janus House of the Academy of Merlin.

A soft-spoken elf boy who's a lot older than he looks. 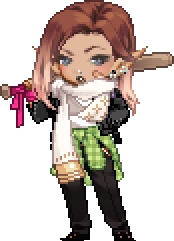 An elf who just wants to fight everyone. 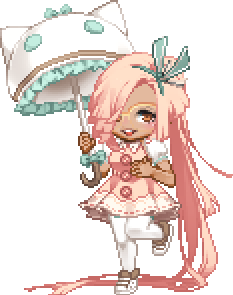 A cute girl with a penchant for photography. And eggs.

An Egyptian girl who uses a combination of Egyptian and school spells, and who didn't have that eyepatch before. Capable of holding her own. (Unless she's up against her brother or cousin.) 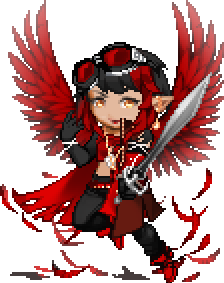 An Indian elf girl who is disabled from the waist down. She gets around via a magic carpet named Shashi. 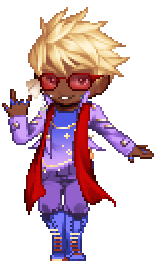 The biggest bro in Merlin.