Graduates from the Ekaterina House of the Academy of Merlin. 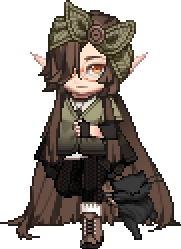 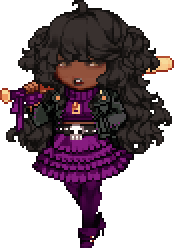 A quiet half-elf girl with an interesting view of death. 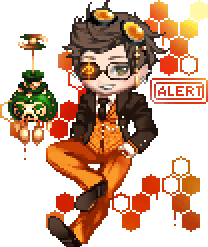 A Jewish boy from Boston with a robot for a channeler and the best luck in the school. The victim of multiple hexings.

An incredibly cheerful boy who doesn't have a mean bone in his body.