open/close all folders
The Abbott family in general
Evelyn Abbott 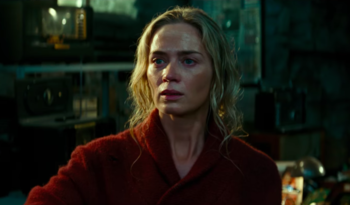 Played By: Emily Blunt
The Mother of the family 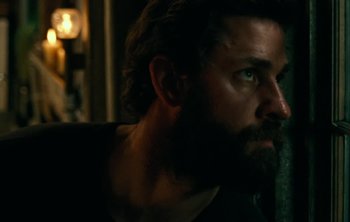 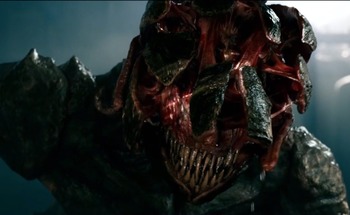 Strange beings that lurk just out of the way

A couple that Lee and Marcus find