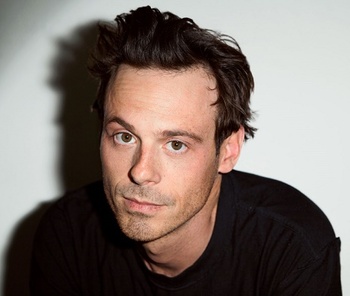 He is best known for his roles in Argo, Monsters, and 12 Years a Slave.

He was married to actress Whitney Able and they have two children.