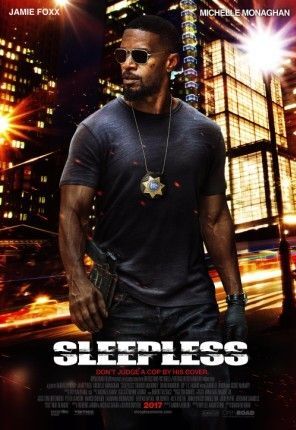 A 2017 action crime film directed by Baran Bo Odar that has a Las Vegas police officer (Jamie Foxx) going against the mob to rescue his son.

Not to be confused with the My Little Pony: Friendship Is Magic fanfic of the same name.