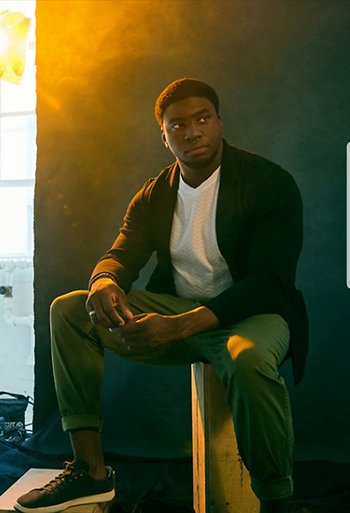 Okieriete Onaodowan (born August 16, 1987) is an American actor and singer. He is best known for portraying Hercules Mulligan and James Madison as part of the original cast of Hamilton as well as portraying Dean Miller in both Grey's Anatomy and Station 19.