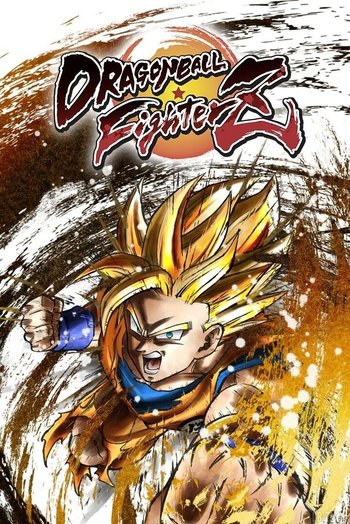 Dragon Ball FighterZ note Pronounced as "Fighters", not "Fighter Z" is a 3-on-3 Tag Team Fighting Game based on Akira Toriyama's Dragon Ball series. Developed by Arc System Works and published by Bandai Namco, it was released for the PlayStation 4, Xbox One, and PC on January 26, 2018, and the Nintendo Switch on September 27, 2018. Upgraded versions for the PlayStation 5 and Xbox Series X|S have been confirmed to be in development with Rollback Netcode.