Some tropers are trying to clean up the very awkward soft-split in Fainting, and we think that some of the situations deserve their own tropes.

A woman fainting without an obvious reason? She must be pregnant.

While it is possible to faint because of a pregnancy, either due to a medical conditionnote Gestational Diabetes is a common one. or to over-extending a body's resources, —Hey, building a miniature human is a big project!— fiction-land tends to exaggerate how common it is. In some works, an unexplained faint is a sure-fire way to detect early pregnancy.

A sister trope to Morning Sickness, and a sort of half-sister to Wacky Cravings, which tend to continue throughout pregnancy. 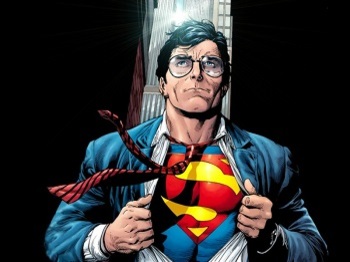