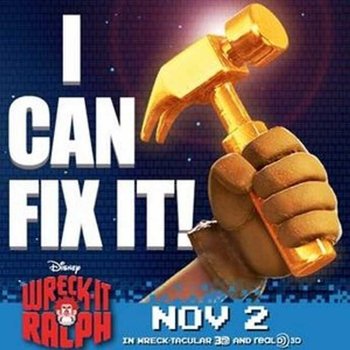 A hand-tool that either:

Surprisingly, it is often not much use as a weapon.

Carried by the universal Worker Units in Real-Time Strategy games, and the Engineer classes in team-based First Person Shooters. If it really is magic, then it is likely Magitek.

Compare Green Rocks and Duct Tape for Everything. For one of these that can break things instead of fixing them, see Swiss Army Weapon. Not related to Ancient Artifacts of tremendous power or Magic Wands, which are usually magical.

It does not refer to a wizard who is a gigantic jerk.