Characters associated with the Marvel Comics series Werewolf by Night.

Remember, except where the sheet states otherwise, this is only for characters and examples from the main Marvel Universe (referred to in-universe as Earth-616).

Please do not list other characters or examples from shows, movies or alternate universe versions here. If you've thought of a trope that fits an alternate version of the characters, please take that example to its respective sheet.

For the Marvel Cinematic Universe versions of Werewolf by Night characters, see here 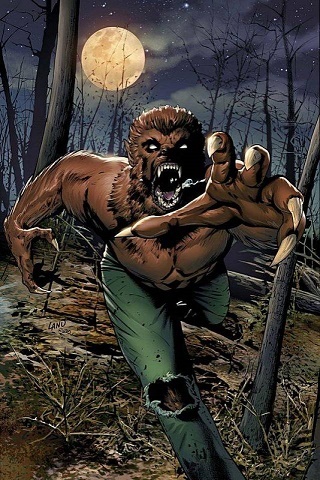 Victim of an ancient family curse, Jack Russell struggled for years with his bestial alter-ego. But over time has conquered his inner demons. Now he fights the dark forces that plague our world. He is an enforcer of justice, an avenger of shadows, and a Werewolf By Night. 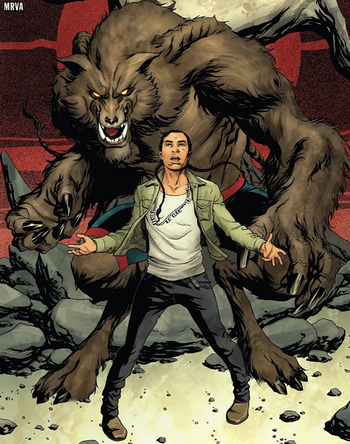 Jake in his human and wolf form 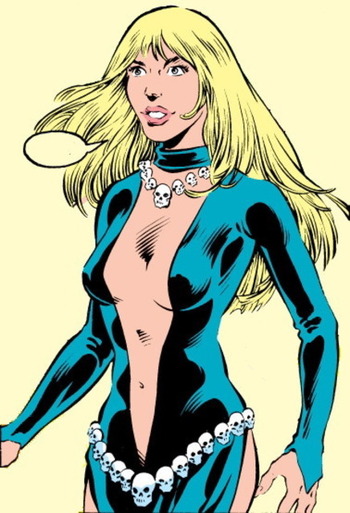 Sister of Werewolf By Night and mother of Vampire By Night.

Jack's stepfather whom he barely gets along with, and the feeling seemed mutual. Later, revealed to be the younger brother of Jack's birth father and their relationship rapidly improved.
Buck Cowan 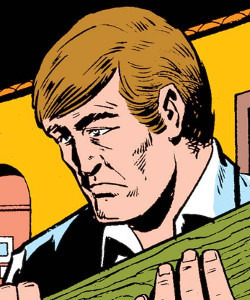 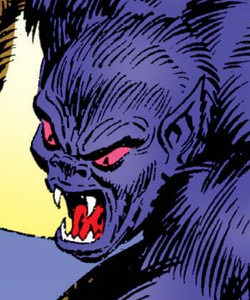 Raymond Coker is a Jamaican immigrant once cursed with lycanthropy. 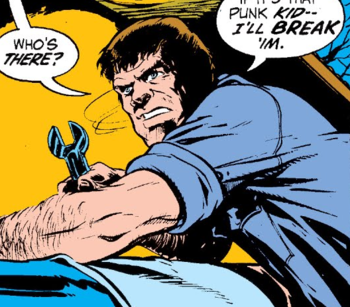 The chaffeur of Jack's step-father, who blackmailed him and his wife on orders from The Committee. 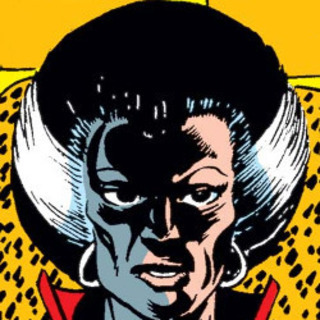 Agathanote (occasionally misnamed Andrea by the writers) was a wannabe occultist who captured Jack in order to find the ancient spellbook Darkhold, which used to be in his father's possession. 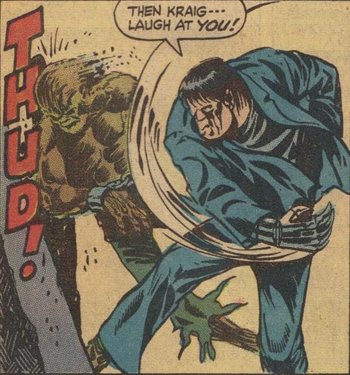 Agatha's misshapen right-hand man, who obeys her every order. 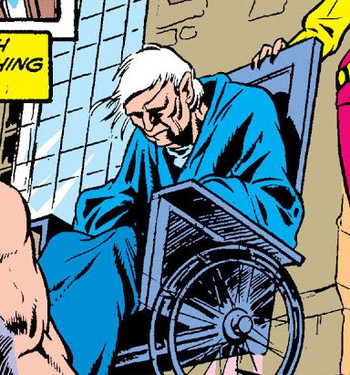 A scientist who bought Castle Russoff from Jack's step-father and moved it to an island in his possession to do his research in peace. 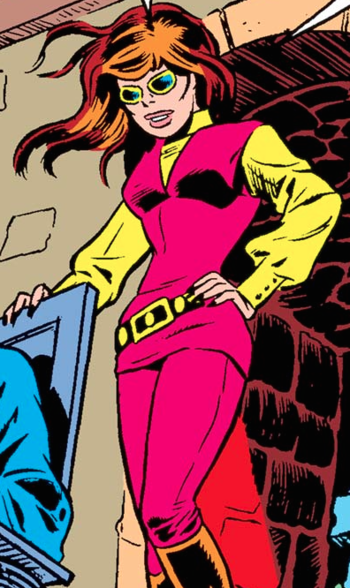 Miles's daughter who was born a Mutant. 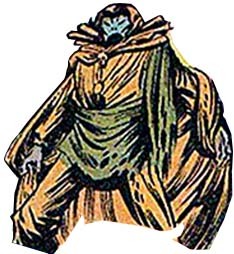 Sarnak was a former sound engineer who became a villain for hire when his counterfeit production was discovered and he almost burned to death. He was hired by The Committee to cause chaos in Los Angeles. Created the Tatterdemalion, one of his former pawns.

As a kid, Harlan grew to idolize silver screen heroes, and wanted to fight evil just like them. He however developed an extremely black-and-white view of the world, and became a vigilante when no law-enforcement agency wanted to hire him. 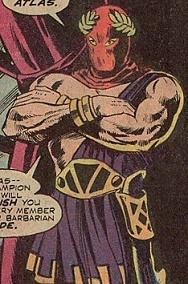 Rand was an actor in Hercules-esque movies who is now out of touch with reality, confusing himself and others with the roles from his last movie, and is out to get those he thinks is responsible for the accident that left him scarred. 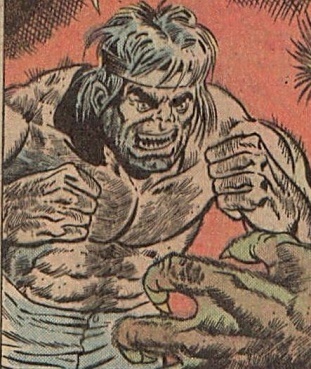 Dr. Redditch was a scientist who sought create a way to suppress the aggressive portions of human brain. When he tries the mixture of his creation for that purpose, he chooses the wrong beaker that does the exact opposite and is turned into hulking brute who names himself DePrayve. 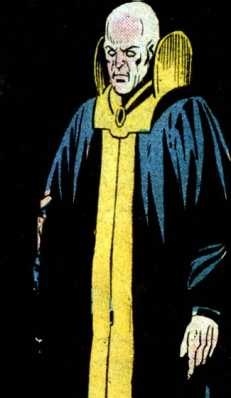 An evil sorcerer who seeks to kill everyone in the world and turn their souls into a personal demon army. He was formerly a member of the Five-Who-Are-All, a group of mystical cosmic beings who banished him from their ranks. 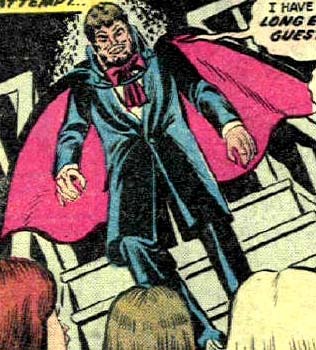 Marcosa was an evil aristocrat who used his status to hold parties that would end in a slaughter, and steal his victims' souls afterwards. His soul still resides in his old house, and torments anyone who steps inside. 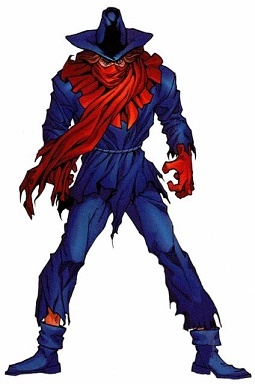 One of Sarnak's vagrant army, he later strikes out on his own and wages war on the wealthy by destroying their stuff. 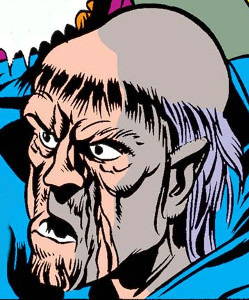 A twelfth century monk who turned his back on God to devote himself to Satan, and author of the arcane scrolls that became the Darkhold. Burned at the stake in 1149, his spirit lived on to wreak havok in the twetieth century.